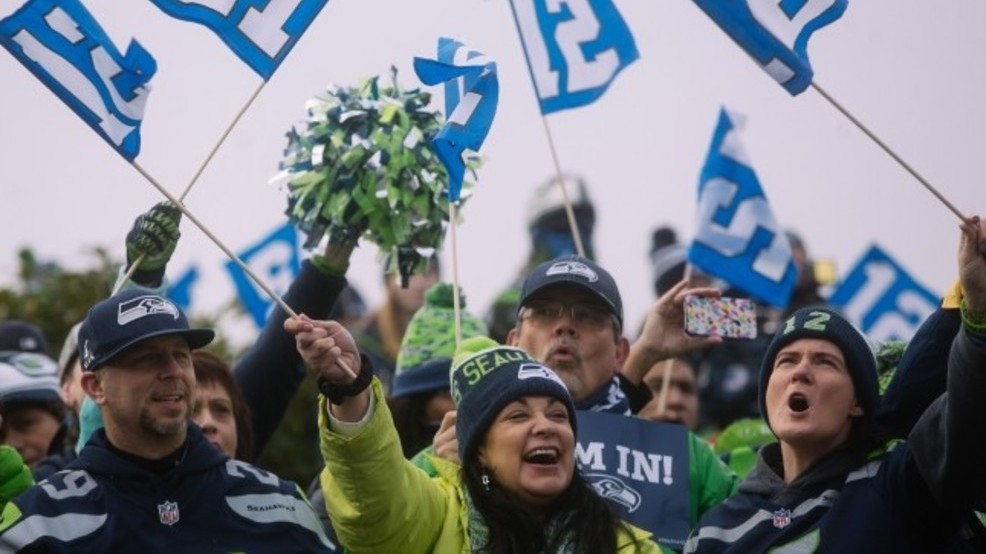 The Hawks might not actually be in the Superbowl, but they are still super in our hearts (Image: Seattle Refined).
SEE MORE

Seattle is the 10th best city for football fans

Super Bowl Sunday is here, and even though we are still bitter the Hawks aren't in it, we still win *a little* because according to Wallethub, Seattle is the 10th best city for football fans!

Not to toot our own horns, but it would be wildly out of 12th man character if we didn't mention it.

That's not the only interesting fun fact about the Super Bowl. Did you know 8 MILLION pounds of guacamole will be deliciously devoured? And if you think that's insane, peep those 1.38 BILLION chicken wings that will be eaten!

But enough about food (I'm making myself hungry); let's talk about the money, because the average cost of one ticket for the past five Super Bowls is $5,145, while the average cost for a 30-second commercial is $5.24 Million. WHOA.

Back to the real reason I have you here (all these Superbowl facts have me in awe) - Seattle is the 10th most hype city amidst all that guac and wings and here's how we stacked up according to Wallethub.

And if you're curious about the nine cities before us:

Even though the Hawks aren't at the Superbowl today - they are still super in our hearts. Learn more about this study on Wallethub.