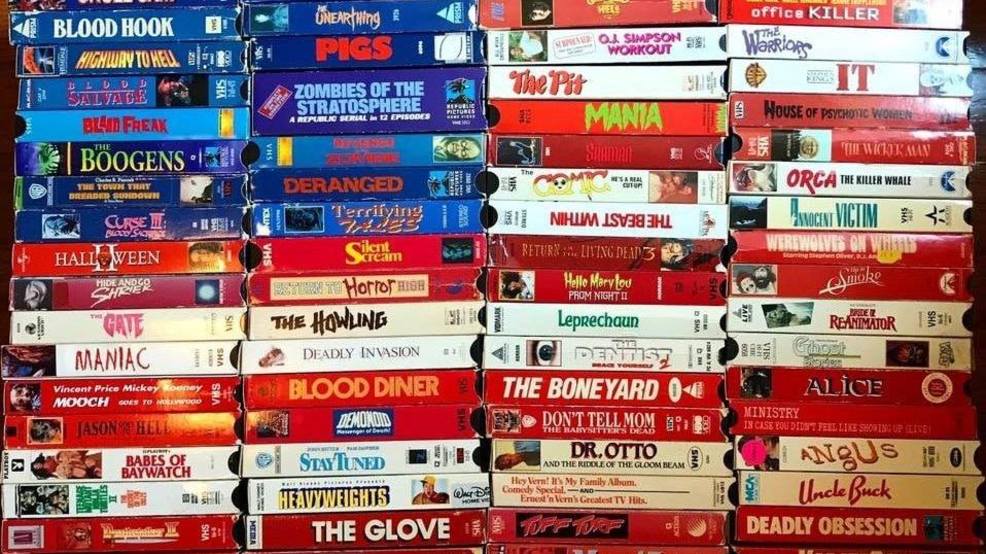 In 1986, Scarecrow Video may have opened as just another video rental store, but it has grown to become a Seattle institution, with a mammoth movie collection, with titles available for rent or purchase.

“Scarecrow Video is the biggest, independently owned, non-profit, video archive in the world," said Matt Lynch, who has worked at Scarecrow since the early 2000s. "We’ve got about 135,000 titles. If you took Amazon, Netflix and Hulu and combined them, we’d still have about three times that total.”

The collection is massive, filling their sizable, two story, U-District store - floor to ceiling. It could be overwhelming, but it's so well organized, browsing the rows of Laser Discs, Blu-Rays, DvDs and VHS tapes feels more like a guided tour through the history of cinema rather than getting dropped off in the jungle without a map. There are fun-finds around almost every corner, from the latest releases to the most obscure cult classics.

“If we don’t have it, it’s going to be something extremely difficult to find - if it exists at all," said Lynch. "We have five or six thousand VHS tapes, and not because we think tapes are neat. It’s because those are movies that have never made the jump to other formats. That’s the only way you’re gonna see them is on tape."

Some of the super-rare media at Scarecrow requires a security deposit for rental, ranging from a few bucks to more than $1,000. Lynch said Scarecrow Video became a non-profit around 2014 and views itself more as a public resource than just a place to rent movies. For Seattleites, Scarecrow offers unmatched freedom of choice to watch whatever they want, not just what the streaming services choose to serve up.

"One thing streaming services are very good at is selling the idea that they have everything," he said. "But they don’t have very much at all."