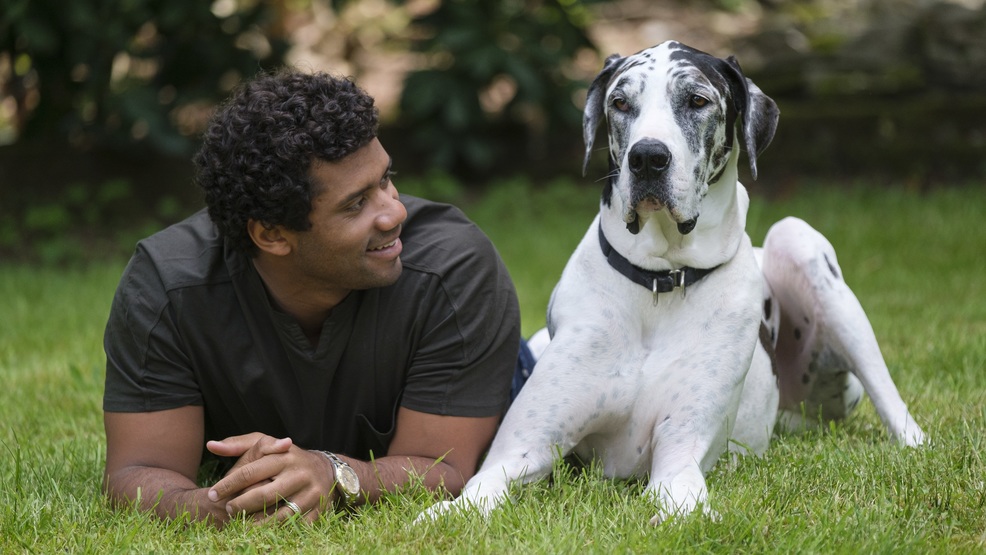 The Banfield Foundation, a non-profit organization based out of Vancouver, WA just announced its partnership with Wilson for their new Safer Together PSA.

The Safer Together program was launched back in March 2018, with a commitment to raising awareness of the link between domestic violence and animal abuse by committing to invest $1 million over four years.

Research has found that in homes where domestic violence occurs, pets are often victims too.

"It’s heartbreaking that, all over the country, women, men and children are seeking refuge from domestic violence – and many remain in danger because they do not have access to pet-friendly shelters or programs,” said Wilson. “I am honored to partner with the Banfield Foundation to help create a world in which victims never have to choose between their own safety and the safety of loved ones, including their pets."

“Russell is a passionate pet owner and advocate for domestic violence prevention and awareness, which made him the right voice,” said Kim Van Syoc, Executive Director of the Banfield Foundation. “Through this work, we are committed to raising awareness, enabling education, and providing valuable resources, in hopes of making a measurable difference in the lives of people and pets.”

According to the Banfield Foundation, research suggested that up to 89% of pet-owning domestic violence victims report their abuser has either threatened, injured or killed the family pet, and as many as 48% of victims remain in an abusive relationship because they fear for the safety of their pet.

Unfortunately, a large percentage of domestic violence shelters do not allow pets, forcing the victim to either seek shelter elsewhere or leave the pet behind. The campaign includes a grant program, the creation of an all-volunteer advisory committee, continuing education for the veterinary profession, and funding that will focus on ensuring pets have access to preventive and emergency veterinary care, temporary shelter and behavior training.

Since its inauguration in 2015, the foundation has awarded nearly $410,000 to 46 domestic violence related nonprofits, which have helped more than 4,000 pets.

The Safer Together PSA will air nationally on TV and radio through the end of 2019.

For more information on the PSA, to apply for a grant, or to donate to the Banfield Foundation, visit BanfieldFoundation.org/SaferTogether.