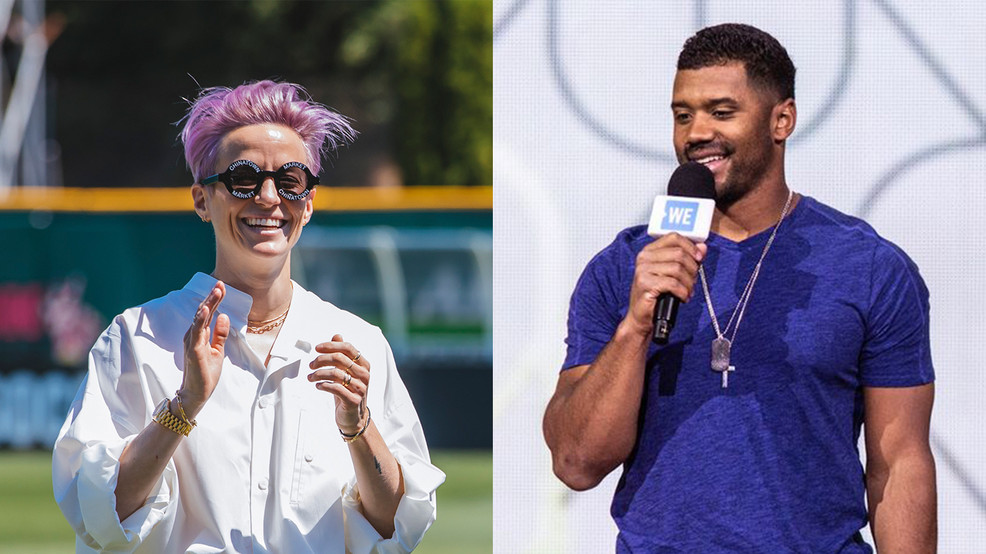 Seattle is taking over the 2020 ESPYS!

The EPSYS typically take place in July and is a red carpet event with thousands of attendees.

COVID-19 is impacting everything this year, and the ESPYS are no different. For the first time, the award show will feature three hosts in remote locations. The show also typically celebrates the year's top athletes and viral sports moments, but this year it'll switch focus to heroism and humanitarian work, according to the Associated Press.

ESPN said they chose hosts to represent a range of sports. In case you've been living under a rock, Wilson is the quarterback for the Seattle Seahawks. Rapinoe is a U.S. women's soccer star whose partner is Bird, a Seattle Storm guard and three-time WNBA champion. Truly, an all-star lineup, if you ask me.

We can't wait to see our Seattle stars represent our city in June!