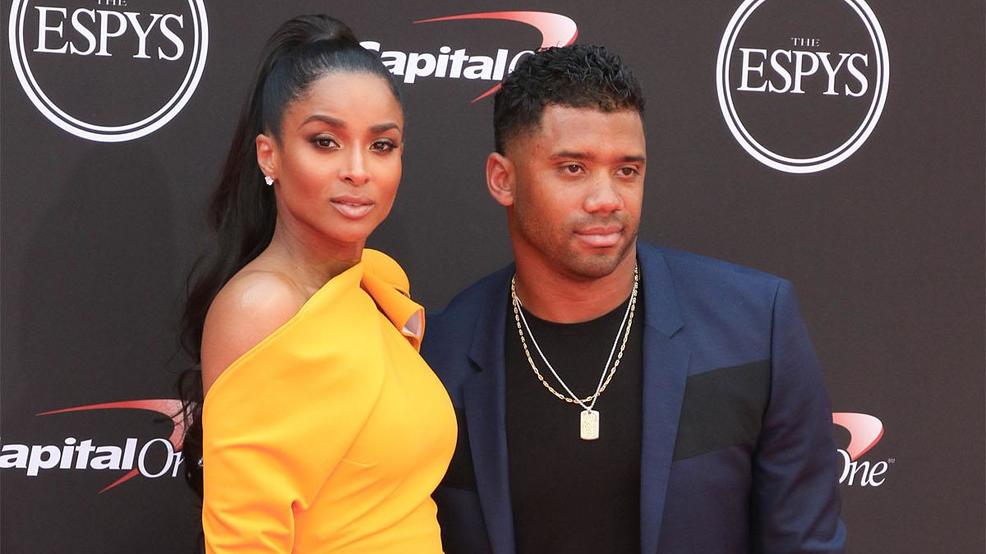 Seahawks quarterback Russell Wilson announced the big news on Twitter Thursday morning with a selfie, his pregnant wife, Ciara, posing in the background and the caption, "Number 3."

The new baby will be the couple's second biological child together but the third they are raising together after Wilson married the pop star in July 2016 and became Future Jr's stepfather. Sienna Princess was born April 2017 less than a year after the couple's England wedding.

The couple have not announced a due date for the new baby.