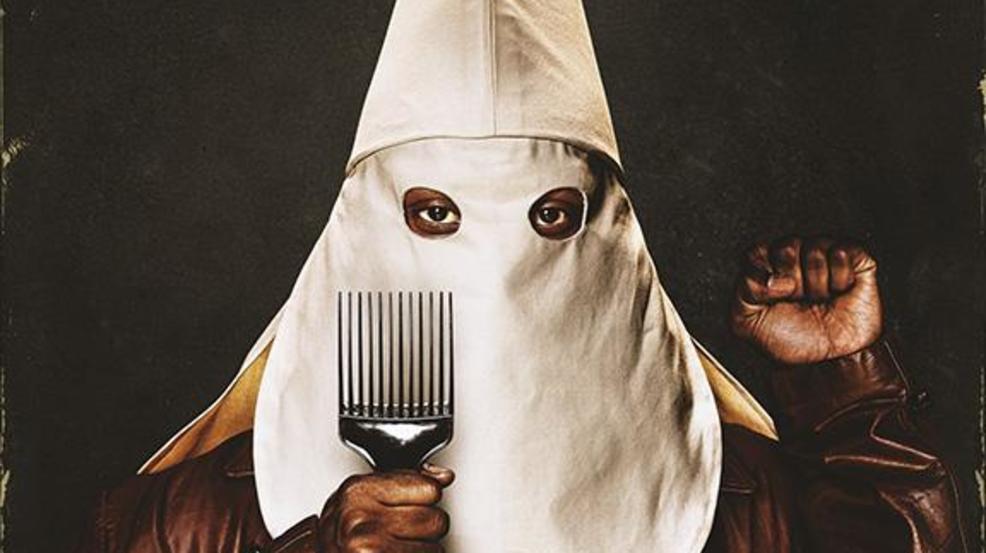 The latest film from visionary director Spike Lee is called "BlacKkKlansman", and yep - it's controversial.

There's no doubt Lee is one of our great directors, but that doesn't mean he always makes great films.

Take for instance "BlacKkKlansman", which begs the question does the strength of a film lie in it's execution or how long it sticks with you after you leave the theater.

More on that in a moment - but first let me walk you through it.

"BlacKkKlansman" tell the jaw-dropping true story of a rookie African American detective played by John David Washington - yes that's Denzel's kid - who infiltrates the Ku Klux Klan with the help of a less than gung-ho colleague played by Adam Driver.

The pacing of the movie is slow, with an overly long script that never seems to build to the tension the story deserves.

And the performance by Washington in what should be a star-making role never quite ignites the screen.

But just when you think, 'Yeah, it's a good movie, not great', Lee sneaks in a sucker-punch of an ending that hits you like an emotional mack truck, finally delivering the power and outrage "BlacKkKlansman" deserves.

I am still conflicted, but the genius of "BlacKkKlansman" isn't the mechanics but the conversation it will spark on the car ride home.

And that's why I am giving it four out of five stars.