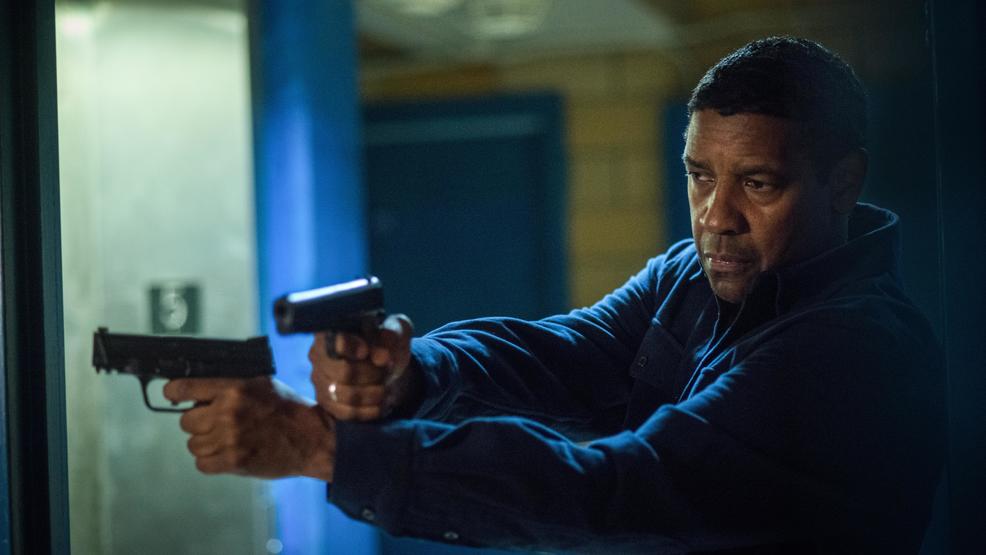 Review: Why did Denzel Washington choose 'Equalizer 2' as the first sequel of his career?

It is always fascinating to see what movies get sequels. Most often a film will either lend itself to a follow-up due to general acclaim, or because it did well enough in China to garner another go-around the money tree. ‘The Equalizer’ from 2014 was fast-paced and dirty, but also long and cleaned of anything meaningful. In a word, forgettable.

Except where it counts: Dr. Denzel Washington, PhD in badassery and making mostly good films. He isn’t immune from bad ones or, even worse, lousy remakes (‘The Taking of Pelham 123’, anyone?), but his decisions thus far have been admirable.

Why, then, did he agree to make the first sequel of his career with this franchise? A remake of an 80s television show that could have stayed 30 years in the past? Great question.

Regardless, here he is again as Robert McCall, our modern-day Robin Hood, fighting the powerful to avenge the weak. His good deeds, like helping an elderly Holocaust survivor find his missing past and seeking retribution for a woman assaulted by her coworkers, are all in a days work for the legally dead ex-black ops agent. He’s retired from working in the CIA and instead serves the public by driving for Lyft and beating the crap out of a majority of his customers. Not good for business, but surely allowing him to sleep soundly at night.

Except he can’t! Not when there are ruffians defacing the beloved mural in his apartment complex! And he still has another book to finish in the list he set out to complete in honor of his dead wife! No rest for the vigilante.

He is also the stalwart guardian and mentor to a young neighbor (Ashton Sanders) on the brink of running with the proverbial wrong crowd. He’s still in touch with his former colleague Susan Plummer (Melissa Leo), the only person who knows he is still alive and the only friend to look after him on the anniversary of his wife’s death.

When Plummer is murdered while digging into the homicide of an undercover agent, McCall can’t help but rise from the dead to aid the investigation. What he doesn’t expect is ghosts from his past to complicate the job. He must use all the weapons in his martial arts arsenal to defeat his foes and vindicate his old comrade.

As far as comparisons go, “The Sequelizer”, if you will, is a far more cohesive and comprehensive film. The first went from zero to sixty and gave us not even a blink of an eye to assess our main players. McCall was volatile and heartless, barely putting up a struggle to combat his overwhelming and often overly virtuous urge to protect anyone who seemed to have trouble carrying groceries to his car.

In this sophomoric effort, the film’s journey and that of our protagonist is given depth to grow and space to let his philanthropic missions breathe before jumping into the next. Like a fine wine, we’re sugared up with a few sweet, though bloody, anecdotal sequences that would have been helpful in its predecessor. Once we’re antsy for that first sip of what we came for – big guns, stylish fighting, epic vindication, et cetera – the story jumps willingly into the meat of it.

And all I can say is thank the good Lord Disick our enemy this time is not the Russian mob. Again. Or any mob, for that matter. If there are two things we can all agree we need a break from it’s mafiosos in any capacity and bad guys with poorly faked Russian accents.

In his fourth collaboration with Washington, director Antoine Fuqua helms a decent action film. It has its fair share of blood and bullets, but it won’t keep you up at night with the memory of a corkscrew being driven into someone’s jaw. Yes, that happened in the first film, lest you’ve forgotten. McCall’s underdog fight at the end is particularly well handled, a stormy standoff that gives a whole new meaning to the term “hunting buddies”.

And though it’s a good film, entertaining and easy on the eyes, I can’t say it will survive the test of time. It relies too much on fun, avenging scenarios, quick punches and pulls at the heartstrings that make it feel only fleetingly gratifying. Sure, it’s better than the first one and yes, Denzel sold the hell out of the part. But ultimately, ‘The Equalizer 2’ is another blockbuster to join all the other summer sequels in box office heaven.