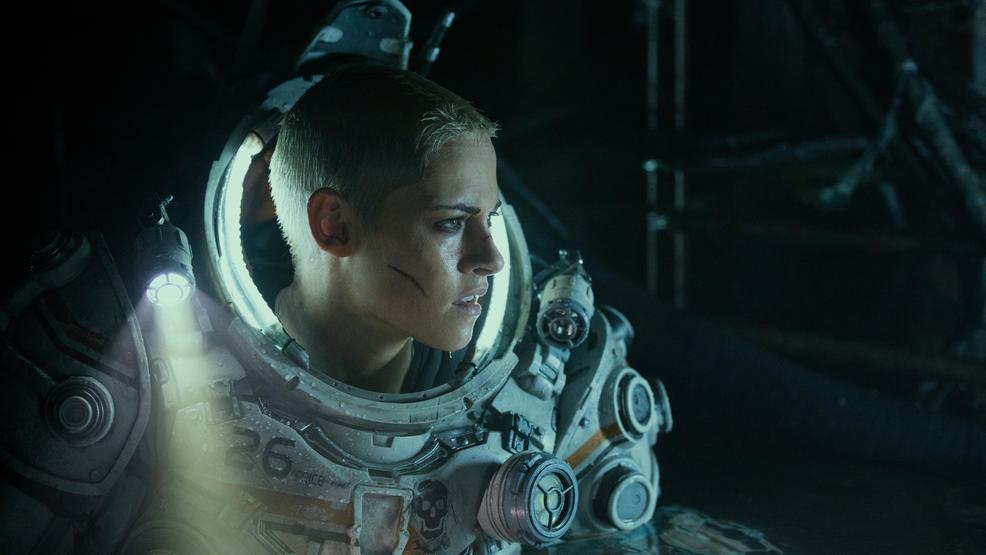 Review: 'Underwater' jumps straight into the action with zero warm-up

The film is called "Underwater", and the trailer may have you asking if it's an amalgam of films like "Alien", "Life" and "The Abyss", to name a few off the top of every IMDb list.

In premise, there are significant similarities to the latter films, but this shamble of an deep sea monster thriller doesn't have the staying power of its predecessors. With an hour and a half runtime, "Underwater" jumps into the action without the warm-up character development we know, love and expect from our favorite horror-action films. Imagine if we were first introduced to Ridley, guns blazing in the alien hive colony without any time spent in the Nostromo to give us context. Yeah, it probably wouldn't have the same effect.

[Photo Gallery: 'Underwater' with Kristen Stewart, shots from the film]

That's what happens here, except Sigourney Weaver is replaced with Kristen Stewart, and we're transported from outer space to the deep sea. Stewart stars as Norah, a mechanical engineer in a subterranean laboratory five miles under the ocean's surface. Powerful earthquakes set the rig into a freefall, sending Norah down exploding hallways until she can stop the destruction in its path, if only temporarily. The rig's captain (Vincent Cassel) has survived, along with a handful of their colleagues including comic relief Paul (T.J. Miller), calming force Rodrigo (Mamoudou Athie), nervous, inexperienced research assistant Emily (Jessica Henwick) and her boyfriend Liam (John Gallagher Jr.).

With all of the escape pods used up, the small crew have but one option: don heavy Transformer-like space suits, travel farther down to the bottom of the ocean and walk a mile to the closest rig that *hopefully* still has evacuation pods for use. All the while, their oxygen levels are dwindling, threatening to reach fatal, and the ship around them is falling apart. The cause of the sudden meltdown becomes increasingly questionable the more time they spend out in the open water until it is undeniable that they are not alone.

Ridley Scott's "Alien" series is arguably the holy grail of films about extraterrestrial life in outer space, and though "Underwater" takes place in the ocean and the creatures are an earthly species never seen by mankind, it has the futuristic feel of an alien movie without creating any personality for the villainous monsters. The allure of the monster film genre is that the best ones provide a multi-dimensional look at the creature in opposition.

"It was beauty killed the beast", the famous last line of "King Kong", revels in this premise, that the antagonistic monster hunted throughout the entire film is, possibly, misunderstood. Or at least underestimated. That they have layers and feelings and personalities is a critical aspect to making a good creature feature. "Underwater" attempts none of this. It inserts one scene with a squid-like beast, but otherwise relies on CGI work through the blurry underwater scenes along with booms and bangs on the outside of the rig, rattling the characters within to get a scare out of the audience.

There is no origin story, no hypothesizing their motivations or wants and needs. They are mindless creatures, designed to scare but without features that explain their evolution. Do they want to burrow into a human host to evolve? Do they feed on humans? Is it a reaction to a perceived threat? How do they reproduce? Perhaps this is asking too much of the film. But for true fans of the genre, "Underwater" isn't going to cut it. It's a rushed adventure that hopes the audience doesn't want to get too technical and will give it some leeway, sacrificing quality for a quick fix.