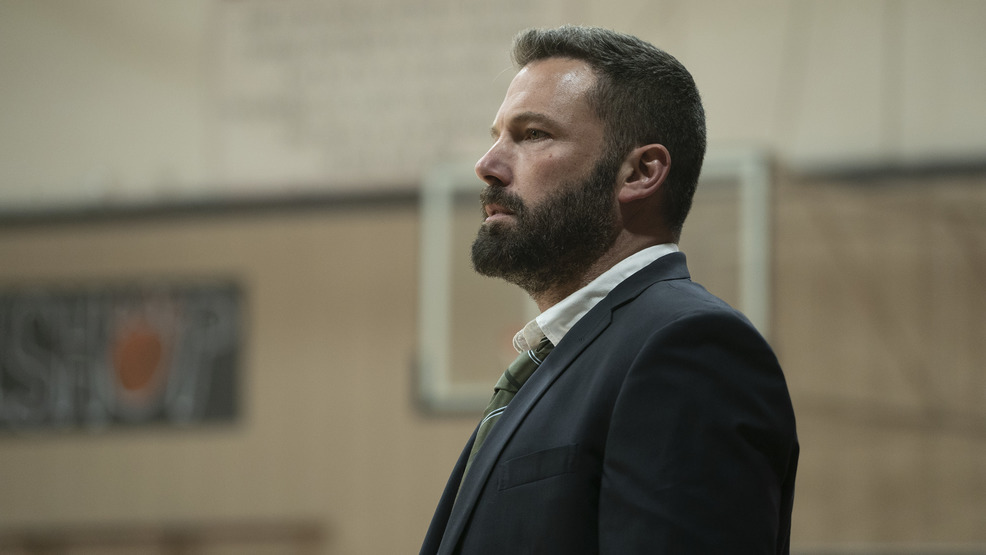 Review: 'The Way Back' is like watching Ben Affleck star as himself - at his worst

It's been hard to miss the painful press tour Ben Affleck has been suffering through the past few weeks. He's hit stop after stop, and at each one, the topic is - unsurprisingly - his previous struggles with addiction. His new film "The Way Back" centers around Affleck's character Jack, a blue collar worker who has a beer with every meal and many more in between. He belongs to the church of liquor and is brought to his knees nearly every night.

Affleck himself has had a very public relationship with alcoholism. A recent relapse coupled with a divorce from his famous partner has given him plenty of experience for the role. Journalists have been incessant about bringing it up. It's almost unbearable to watch, and you really start feeling for him. Affleck, however, addresses it head-on, noting that the film is a true depiction of an addict. He would know. Jack's family is worried about him, and he can't get himself out of the gutter. He's in denial and doesn't think he has a problem. He won't look the beast in the eye. That's just one aspect of "The Way Back". Jack's struggle with addiction feels like it could be its own film, detailing his gradual fall from grace and eventual wake-up call.

But "The Way Back" has another side to it. Jack was an all-star basketball player and legend on the court. When the head coach from his old school has to step down, they want Jack to step in. Jack agrees to oversee a group of misfit toys. It is then that the film turns into a sports movie. You know, the kind where the team is terrible but with some tough love, sprints around the bleachers, dives into the psychology of the captain's home life, losing miserably for several games, then suddenly winning every game, they're the best! They're going to the finals! It's a miracle!

It may sound like it doesn't jive very well, because it doesn't. "The Way Back" tries way too hard to have too many angles and do too many things. When he's "Jack the Coach", the alcohol stuff takes the back burner. We're focused solely on the team of kids, and the drink merges with this version of him only when it is time for a dramatic twist. We then jump back into "Jack the Destitute". He is tormented by a loss from his past, eager to drink himself to oblivion (which is what he does for much of the film). There's also "Jack the Almost-Ex-Husband", because when he's around his wife Angela (Janina Gavankar), the alcohol is conveniently not a factor and we focus on the family drama, slowly unveiling Jack's past which includes the aforementioned soon-to-be ex-wife and a son.

Director Gavin O'Connor makes some unique choices, particularly with the film's sound; when Jack drinks, the score and dialogue soften, like the alcohol is drowning out the extra noise for the audience as well. It was also an interesting and admirable decision by writer Brad Ingelsby to give Jack plenty of quiet moments. The film isn't filled with explosive inner thoughts spoken to an empty room, and Jack is not the belligerent drunk we are used to seeing in film and media. Ingelsby and O'Connor allow Affleck the space to play with the character and inhabit him completely. In many ways, it feels like we're watching Affleck star as real-life Ben Affleck at his worst. But even Affleck playing Affleck doesn't show "The Way Back" the way to our hearts.