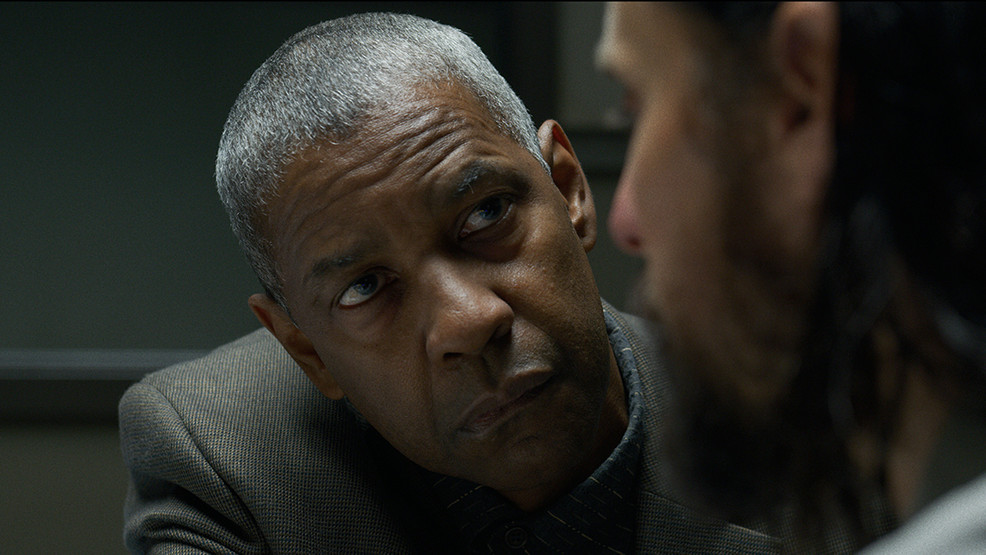 Review: Denzel Washington is compelling, believable in 'The Little Things'

"It's the little things that get you caught," says Denzel Washington's character Joe "Deke" Deacon, a former Los Angeles detective who had “the best clearance rate in the department but 15 years without a promotion”. He drove himself mad with the unsolved murders of a few female prostitutes, costing him his marriage, his job and his life. He relocated to a quiet, unassuming town somewhere "up north", working as a nondescript officer of the law until fate drew him back into the fray.

If that brief summary didn't give it away, the archetypal characters in "The Little Things", the first Warner Bros. feature to hit HBO Max after the monumental deal was announced last month, are hard to miss. The grizzled cop with a haunted past. The fresh detective, confidence abound but lacking experience and intuition. The beady-eyed suspect with an ominous gait and obvious mental health issues. The bevy of girls, young and lost. These are characters we've seen time and again, relying on our sentimentality for films of the past. It has a dash of neo-noir reminiscent of "L.A. Confidential". It certainly pulls from the sub-genre of films about ex-cops who can't stay away from the chase. (A gut-example of this is Washington himself as a quadriplegic ex-detective compelled to help a newbie cop played by Angelina Jolie in "The Bone Collector".)

Despite being an amalgam of previous works, "The Little Things", a throwback psychological thriller by writer-director John Lee Hancock, attempts to set itself apart in several key ways. It leaves Deke's past a mystery that unravels until the very end, sustaining our intrigue and anticipation for the big reveal. Said reveal, sadly, does not quite pan out. There are revelatory flashbacks and several scenes that have intense implications, but Hancock leaves us still unsure of what we've been shown. It is a blessing and a curse that the ending doesn't wrap up with precise and explicit clarity, allowing unexpected parallels and connections to be drawn. But the cost of the twist is that it undermines the characters, leaving them flattened and hollowed out.

The film draws plenty of comparisons to David Fincher's "Se7en" which saw an older detective pair up with a youngun' to solve a slate of gruesome murders by a even-keeled, soft-spoken sociopath. Albeit tamer, less gritty and far less macabre than that film, "The Little Things" finds our newbie detective Jim Baxter (Rami Malek) faced with the premeditated murder of local young women. He is quick to accept help from Deke, a legend at the station who has been mulling over a serial killer with a similar signature from years ago. Deke is in Los Angeles for another assignment, but when that case closes abruptly, he stays in town, compelled by the possibility of finally catching the madman that has eluded him all these years. Los Angeles, though glamorized by the media and residents alike, was still recovering from the terrifying year of home invasions and murder by the notorious Night Stalker a few years prior. The seedy underside of the metropolis is rich in dark and deadly possibilities.

Their suspect is Albert Sparma (Jared Leto), an unstable appliance repairman who has a fascination with detective work and finds immense pleasure in their interest in him. He plays a textbook cat and mouse game, fracturing Deke's seemingly unbreakable facade during interrogation and turning the tables on the bumbling detectives as they attempt to find evidence in his apartment. Leto is predictably good - are his eyes always pure black in color, or do they naturally change at his whim? - and it is easy to find wicked enjoyment by watching him scamper around the frame with a committed limp and uncomfortable presence.

Hancock has said he wrote the script thirty years ago, though the choice to keep the film set in 1990 was more likely made to eliminate the additional inconvenient conveniences of an investigation in the 21st century (cell phones, GPS tracking, security footage, etc) than to make any statement about the era. But it works. The element of nostalgia is a heavy portion of what makes "The Little Things" roll along so smoothly, ticking the boxes of what we expect from such a feature as we wait for everything to come to a dynamic head.

Likewise, there is innate comfort in watching Washington star in a role that feels ripped from the genre thirty years ago. He is compelling on screen and makes even the most cynical believe in what he's selling. The catch, however, is that the film itself fails in several categories and does not provide the clarity required to fully understand key elements of the plot. Did I miss something? What did that imply? Was Deke not as clever as we thought him? Washington and the nuances of his character are thereby undermined by the script that reaches for shock at the expense of logic. Basically, the film may secure some of the little things, but it misses too many of the big ones.

"The Little Things" is available to stream on HBO Max.