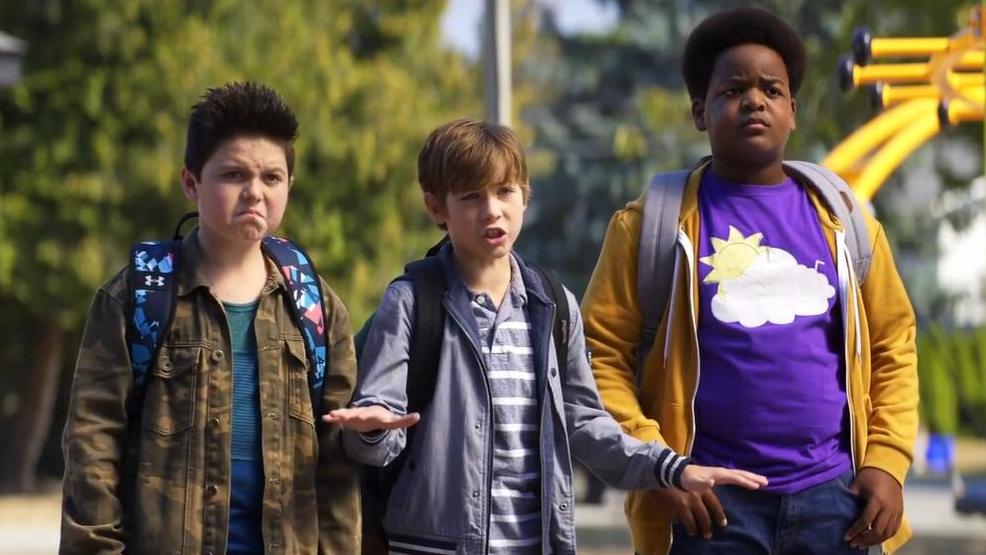 Review: 'Good Boys' aims to be this decade's 'Superbad'

In the summer of 2007, a comedy took young audiences by storm, becoming, arguably, the most quoted film for that blossoming generation. It was nearly impossible to find a gangly teenager in glasses who wasn’t, at some point in time, referred to as “McLovin”. Or to “boop” your friends on the nose. Not to mention its handling of consent, female sexuality and period stains way before the Me Too movement.

That film was “Superbad”, and it ushered in an era of buddy comedy that no longer relied on conventional-looking comedians to sell tickets. In fact, its leads were the opposite of that. Overweight and frizzy-haired; tall, lean and quiet; long-faced and prepubescent. Their crude humor predominantly involving the male anatomy was self-deprecation at its finest, and it’s hard to imagine such a movie not standing the test of time, a feat few comedies achieve.

Though two of its leads weren’t even a year old when the Apatow comedy came out, “Good Boys” runs eerily parallel to that of “Superbad”. Three 12-year-old best friends, Max (Tremblay), Thor (Brady Noon) and Lucas (Keith Williams), begin to realize their friendship is drifting apart more than they’d like to admit. Thor is boorish and image-obsessed, much like Jonah Hill’s Seth character. Max is meek and sweet but secretly self-concerned, not unlike Michael Cera’s Evan. And Lucas is the unofficial, but quite obvious, third wheel, the peacemaker of the group.

As the boys graduate to sixth grade, their priorities shift from card games and sleepovers to kissing girls and gaining admittance to the cool kids group. For Thor, this means leaving behind his love for musical theater. Lucas is hesitant to join his friends in this new world of hormones and public embarrassment, but he goes along for the ride, scared to lose his friends just as he’s learned his parents are divorcing and tearing apart their family unit.

When Max is invited to the cool kid’s house for a “kissing party”, the boys scramble to learn how exactly one goes about kissing. This leads them down the X-rated rabbit hole that is the Internet, though the mechanics of how to kiss still evade them. They then spy on an older neighbor with a hot-and-heavy boyfriend via drone, which they “borrow” from Max’s dad. As the neighbor holds the drone hostage from the boys, they confiscate her purse and the bottle of illegal drugs she was planning on taking at a concert that weekend.

The road to getting the drone back sees them playing hooky from school and running throughout town, one hi jinx after another. Sound familiar? Sure. There are even specific scenes that draw their inspiration from its 2007 predecessor. There’s a scene with cop in a convenience store as they attempt to steal booze. The boys pass through a mall, with elevators that look oddly familiar. And of course, there’s the party scenes of each film, age appropriate in their content, that act as the driving force of the film: getting Evan/Max to their respective party so they can see the apple of their boner.

You don’t have to dig very deep into the IMDb credits for the source of the relation between the two films. Seth Rogen, Jonah Hill and Evan Goldberg hold producing roles, and though they don’t star or have writing credits, the film quite obviously retains their signature touch.