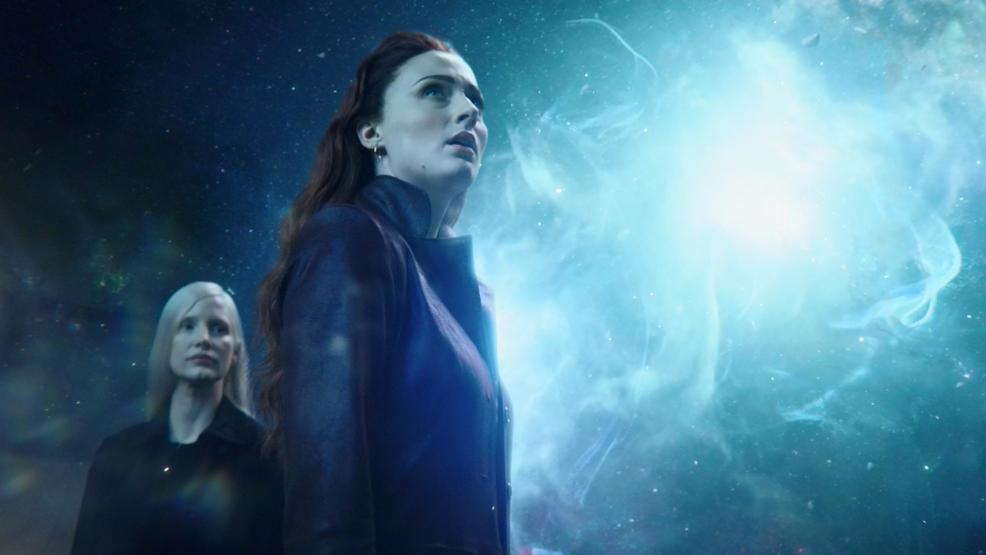 Review: 'Dark Phoenix' is a disappointing end to a genre-defining series

In what has been publicized as the last X-Men film in its nearly 20-year franchise –that is, the last under the Twentieth Century Fox banner, post Disney-Fox merger – “Dark Phoenix” is a disappointing end to a genre-defining series.

It doesn’t help that “Phoenix” rides the emotional, critically acclaimed coattails of “Logan”, a Wolverine film that transcended any clichés associated with its superhero subcategory and left an indelible mark on its audience.

Which is why the ways “Phoenix” falls short feel all the more heightened. Jean Grey (Sophie Turner) aka Dark Phoenix is a staple in the X-Men universe, a telepathic, telekinetic mutant warrior sent out on missions commissioned by the president of the United States and overseen by Professor Xavier (James McAvoy). On one such assignment, Jean saves the day by ingesting a powerful cosmic force that threatened to kill her entire crew and the humans they just saved from becoming space dust.

Though she’s checked out and dismissed as healthy, Jean’s new powers start creeping up and taking control. Friend or foe, they don’t discriminate, leaving a surprising death in its wake. Jean flees, searching for answers to what is happening to her and how she can control the seemingly uncontrollable dominance taking shape inside.

Meanwhile, a shape-shifting alien race led by Vuk (Jessica Chastain) is conspiring to settle on earth and eliminate humans once they get their grimy extraterrestrial paws on the cosmic power living in Jean. What ensues is a chase and a race to stop the aliens and to help Jean learn her growing potential as the most powerful being in the universe.

As the 12th and final feature film installation in the X-Men saga – if you don’t count a 13th movie whose release date is still TBD – “Phoenix” fizzles. Despite Turner’s best foot forward, we don’t connect with Jean who is in a perpetual state of emotional free-fall and whose back fleeing from scene to scene we see more than any strong front. Though its film predecessors have run the gamut of award winning to downright goofy, “Dark Phoenix” lands, perhaps even worse, on the unfortunate plane of forgettable. Without any connection to Jean or her tribulations, we're left with some admirable CGI work and few interesting mutant-fighting scenes.

To their credit, the cast shows up to the party. McAvoy leads the charge, and Jennifer Lawrence, Michael Fassbender and Nicholas Hoult reprise their multi-film roles with sincerity that goes a long way in a film that doesn't have much else going for it. The ensemble doesn’t hurt, and their chemistry, built over hours on screen in past films, is the one saving grace in “Phoenix”.

Otherwise, we aren't left with much to dissect. Jean cries her way to the final battle at which point she finally – spoiler alert –attempts to use her power instead of running from it. There is some inner turmoil here that isn't particularly compelling enough to dive into, and the action sequences, though well done, aren't enough to shift the tides of this lukewarm superhero film bumbling in the dark for meaning, understanding, and, ultimately, closure.