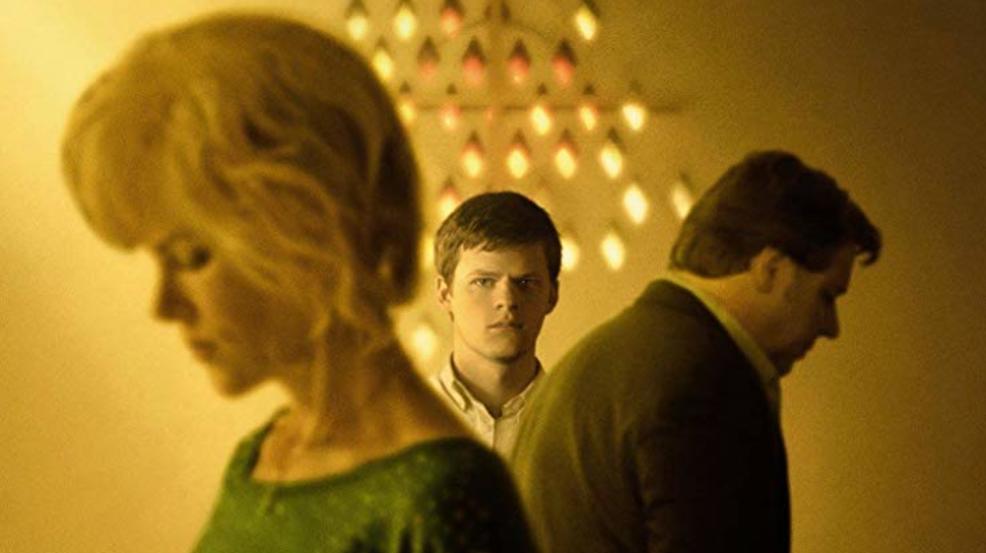 Review: Boy Erased. What's all the Oscar buzz about?

You've probably heard of the new movie, "Boy Erased". So has the Academy - it's already achieving Oscar buzz.

The film stars Lucas Hedges, Nicole Kidman and Russell Crowe and details the heartbreaking and real-life tale of a boy's journey coming out to his family.

Joel Edgerton directed and acted in the movie, after he read and was moved by Garrard Conley's memoir of the same title

"From the moment I put the book down, I knew that somebody had to make it into a movie," Edgerton told Washington Blade. Kidman and Crowe play Hedges' homophobic parents, a Baptist minister and his wife. Using faith as their shield, the two make the executive decision to send their son Jared to a gay conversion camp.

The film cast gay conversion camp survivors to play extras in the camp scenes - among them, singer/actor Troye Sivan who sings on the film's soundtrack. The heartbreaking look inside the camp showed how strictly the campers are controlled: they're not allowed to use the restroom alone, interact without a chaperone, and can't even call their parents.

Kidman does a fantastic job of playing a mother battling her faith - and husband - as she tries to find a way to love and accept her son's sexuality.

At times difficult to watch, "Boy Erased" shows how ultimately love always overcomes evil, and that is a story worth rooting for.