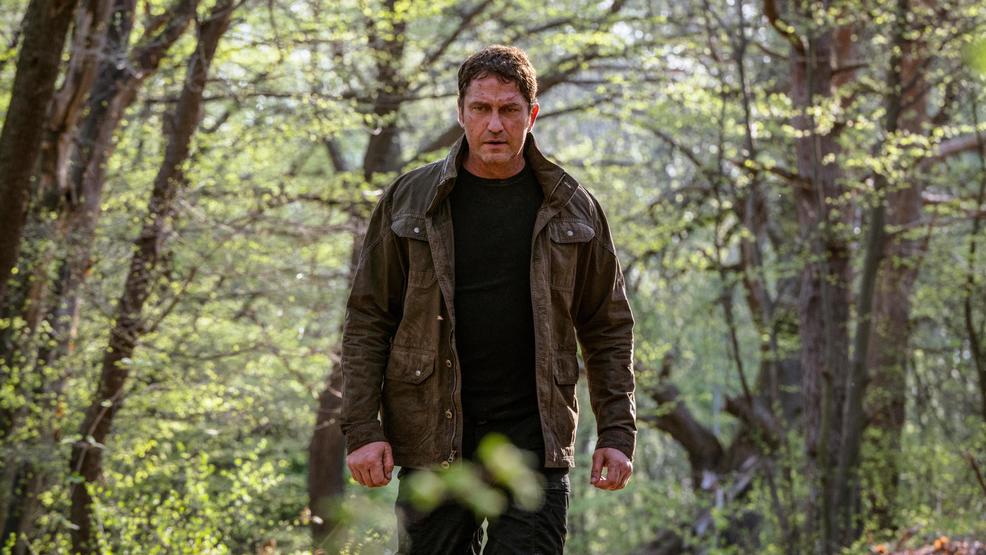 Review: Third time is rarely the charm in movies - 'Angel Has Fallen' is no exception

As far as film trilogies go, third time is rarely the charm, and “Angel Has Fallen” is no exception. In the follow-up to 2013’s “Olympus Has Fallen” and 2016’s “London Has Fallen”, and in a revisiting no one really asked for, Gerard Butler returns for a paycheck as Mike Banning – great action hero name, no? – an aging secret service agent struggling with physical impairments that should, one would think, disqualify him from working as the primary line of defense for the President of the United States.

In the first two films, our president was played by Aaron Eckhart, and while he must have passed on the titillating chance of not-performing Shakespeare for a third time, we are left with Morgan Freeman, ever an amazing president, voice of God, omniscient narrator, etc. Freeman was also in the two previous films as Speaker of the House, and so it is finally his turn to be hit with unimaginable assassination attempts via tricked-out smart drones with facial recognition capabilities and lots of ammo.

Banning is purposefully kept alive, and he dashes on his speedboat to the president, forcing them both under water until the *explosion, explosion, explosion* end. Everyone else is dead. The president falls into a coma, and Banning is under arrest for the slaughter of his security team. Because he is the only one who survived and, despite his track record of staying alive in impossible situations, this one is apparently too outrageous to be anything more than malicious intent.

Mid-transfer, his transport car is hijacked and Banning is taken hostage by the real perpetrators whom he handily defeats and escapes. On the lam, Banning has no choice but to seek shelter from his hermit father (Nick Nolte) who left him as a child and has been roughing it in the woods. When the guys who set him up manage to find him, Banning takes control of the situation (read: more explosions, car chases, yada yada) and is drawn to do the job he’s done all his adult life: protect and serve. The president, waking from the coma, is in grave danger and Banning is somehow the only person to see it coming. He is the president’s only chance at survival, and he weasels his way back to the president’s side just in time for the final showdown.

In terms of its watchability rating, “Angel Has Fallen” isn’t the worst action film ever made. Its premise is ridiculous, and its “twist” is obvious to anyone with eyes, ears and/or half a brain cell. However, that doesn’t mean it’s not a fun time. Butler takes his role quite seriously, which actually helps us get through some of the outlandish slog we have to wade through to get to the better bits. The action is high-tech and adrenaline-boosting, and with the talent of veterans Freeman, Nolte, Jada Pinkett Smith underused as an obtuse FBI agent and Danny Huston as Banning’s ex-military turned private sector entrepreneur buddy, it isn’t hard to let loose and let the film run its course.

Though the film may be watchable, it’s even less believable than its predecessors, which, as it were, had stretched out our imaginations more thoroughly than hot yogalates. It’s an infuriating scenario when the set-up is so poorly done and the extension of disbelief built on little more than hot air that it detracts from the overall experience. How did everyone actually believe Banning wasn’t anything more than the fall guy? He's nearly died twice before doing this job; can he not get the benefit of the doubt for even one second?

No, because that would make this a more complicated action film than it is. They try to throw in Banning's struggle with prescription drugs and the added pressure of providing and surviving for his wife (Piper Perabo) and child to humanize him and round out his story, but they are hollow attempts. Anyways, the emotional drama is certainly not what will draw audiences to the box office for this one.