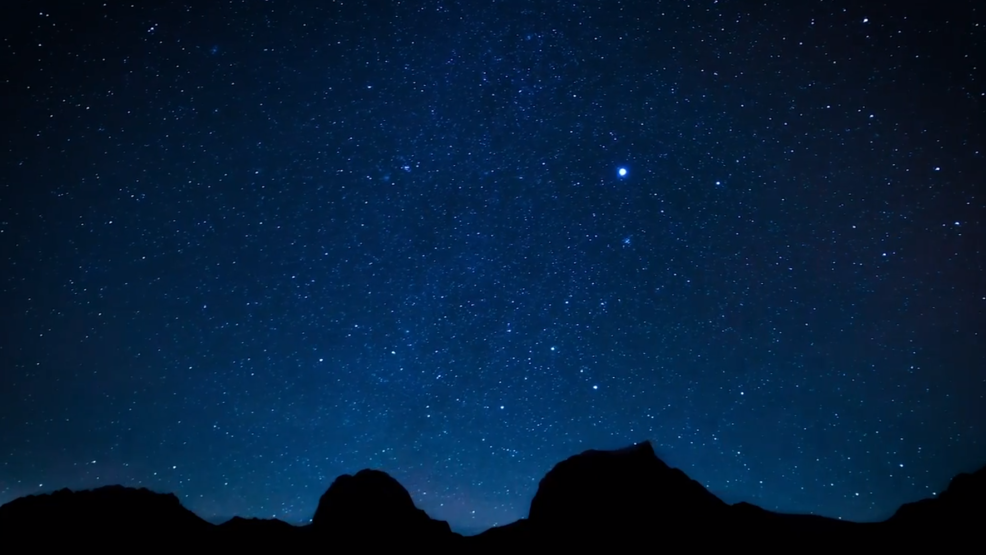 Refined Investigates: Is the PNW a hotbed for UFO activity?

Do you ever look up at the night sky and wonder if someone, or something, looking back down at you? Like...aliens?

“The universe is really big, in fact it may be infinite in size,” said Dr. Bernard Bates.

Bates has been teaching physics at the University of Puget Sound for years and says the universe as we know it is about 13 billion years old and possibly infinite in size. He says that massive amount of time and space makes the probability of intelligent life elsewhere extremely high.

“Oh, probably 100 percent if you look at the whole universe,” Bates said.

“Its the most important question we’ve had in human history," said Peter B. Davenport, director of the National UFO Reporting Center and Hotline. "Are we alone in this galaxy or not?”

The Center and Hotline were established in 1974.

“I’ve had several sightings, the first one probably explains why I’m sitting in the KOMO studios talking about UFOs,” Davenport said. “I was living in St. Louis, Missouri the time. I was a kid about six and a half years of age - I was watching a drive-in movie and we saw an object that to this day astonishes me. It was bright red, it was painful to look at and it just accelerated at amazing speed."

To this day, he has no idea what it was. Davenport says the experience changed his life and in the ~20 years he’s worked for the National UFO Reporting Center, he’s heard thousands of UFO stories, from seemingly credible people. As a result, he is convinced Earth is visited on a regular basis by a wide verity of extraterrestrial beings.

But all kinds of people call the hotline - how does he suss out what's true and what's not?

“We always get asked that question, particularly from the press," he said. "I turn it around and say, people are always confronted with that problem. Whether you be in the [field of] law or academia, business or government service - you’re always questioning what people tell you. It's not different in Ufology.”

The first UFO sighting to make national headlines was published in Pendleton’s East Oregonian in 1947 and originated in Washington state, when a pilot named Kenneth Arnold said he spotted nine saucer-like aircrafts flying above Mt. Rainier.

The Associated Press picked up the story and a few weeks later Roswell was in the news. “UFO fever” took America by storm and the U.S. Government took notice, launching official investigations into the threat UFOs could pose to national security, like the U.S. Air Force’s “Project Blue Book.”

In the summer of 2018, The East Oregonian ran another UFO story, and the objects' origins are still unknown.

“This has been a hot-spot for decades,” said Maurene Morgan, Washington State Director of the Mutual UFO Network (MUFON), a nationwide organization dedicated to documenting and investigating UFO activity. According to Morgan, the Pacific Northwest has been a hotbed of UFO activity for a very long time.

“You hear about Kenneth Arnold sighting of the nine skipping saucers in the Mt. Rainier region and then you hear about Roswell, New Mexico and that’s where it stops,” Morgan said. “But really there are newspaper accounts going back to 1893 in a Tacoma newspaper where these fisherman say they saw this electronic monster coming out of the water. When Hanford was being developed, sightings began to appear in the 1940s. These were red glowing orbs and the military used to scramble planes to chase them and they’d disappear from the radar.”

Another alleged, early Washington state UFO encounter occurred in June of 1947. The “Maury Island Incident,” as it came to be known, involved flying saucers, a cover up by a man-in-black and was made into a movie a few year ago.

Morgan andDavenport ask those who have seen something strange in the sky to report it to MUFON or the National UFO Reporting Center because every documented account helps solve the UFO mystery.

“I think there is someone else out there,” Bates said. “Not close and not in flying saucers but it would be nice to talk to them if they really are.”