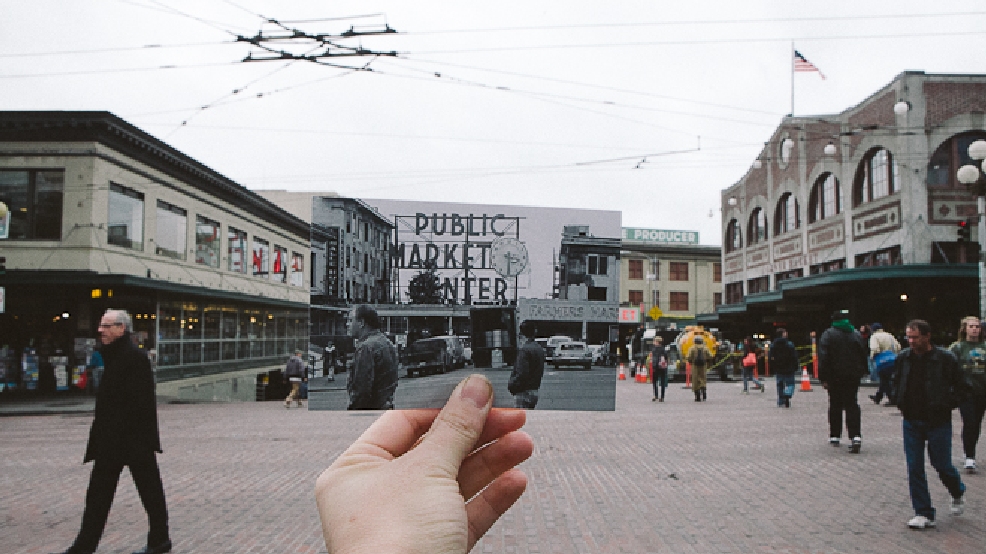 Pike Place Market has become a staple for locals and tourists alike, and has such a vast history... I mean it is the longest running farmers market in the United States, for heavens sake.

To celebrate the infamous markets' 109th birthday, the construction of the new MarketFront is to begin in 2017. The expansion will bring a lot of new and fun change to the market, and it kind of got us thinking...we all think we know everything there is to know about the Market - but do we? Here are some quick facts you may not know:

Now that we've looked back, here's a quick look forward, what to expect from the coming growth:

So there you have it, your daily history lesson. That wasn't so bad, was it? To donate to the PikeUp! campaign and more information, click here.