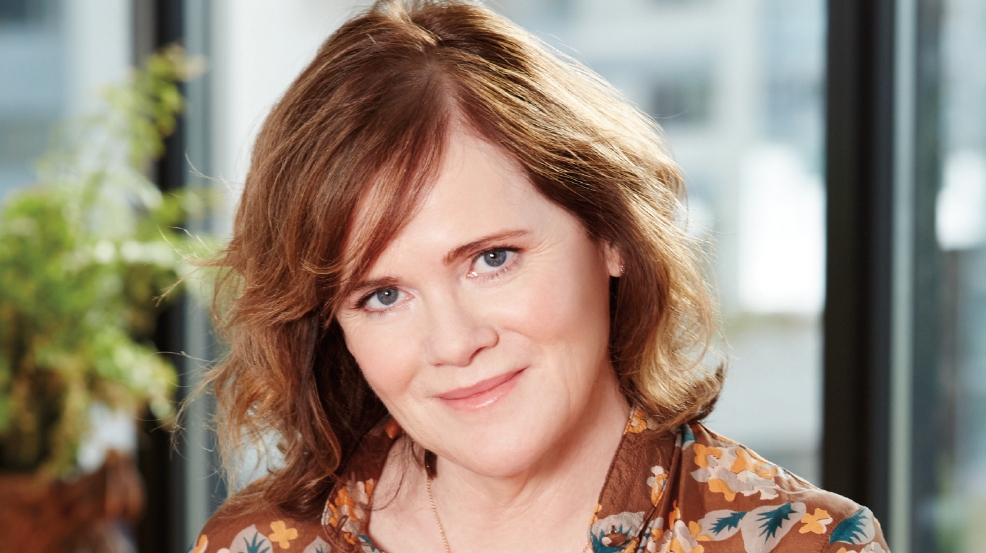 If you're reading along with our Seattle Refined Book Club, you'll know we are reading 'Today Will Be Different' by Maria Semple. Semple is a local writer who has gained national attention since her first book, 'Where'd You Go Bernadette?' made best-sellers lists last year. Semple is not only a resident of the Emerald City, but she also bases both her books there - making it especially fun to read as we see main characters going from Costco to the Sculpture Park, eating at our favorite restaurants and in this instance - living in Belltown.

Semple is currently on her book took, but took a couple minutes to chat on the phone about "Today Will Be Different", her relationship with Seattle and the difference between "Where'd You Go Bernadette?" and her newest book.

Seattle Refined: First of all – you’re on your book tour right now, right? How is it going? Where are you now?
Maria Semple: Yes! I'm in San Francisco. It's going great, really fun – lively crowds. The more days the at pass since the book came out, the more people that come have read the book.

Tell us about your relationship with Seattle. How long have you lived here? Is it growing on you? *Semple's first book, 'Where'd You Go Bernadette' was a little scathing towards the Emerald City
8 years. The adjustment when I first moved here was difficult. I felt like I was used to comedy writers, and a very harsh black-hearted way of seeing the world. Those were my people, and in a way still are my people. Here I felt alienated from the general city, the people. I had no friends and starting life from scratch in my mid-40s. Every time I've relocated in the past I was young, and surrounded by other people who were relocating. It was a time in my life when I was young and people were making connections. I went to Seattle, had one daughter, and entered a world where people had made their friends and had had enough. There is a real thing, the Seattle Freeze. Every single reading since then someone has come up to me and agreed. Actually, someone last night said that to me.

I happened to write a book at that time. I wrote Bernadette right when I moved there, when I was really suffering. I thought, "I’m in the city, no one likes me and I don’t like them either”. But even as I was doing the rewrites, I started to make friends. I found a colorist, started liking the restaurants, and made friends. I was feeling less negative when I was done writing. The negativity was a device to express how broken and toxic Bernadette was. In a lot of ways, it wasn't really about Seattle - Seattle was a device for Bernadette.

It's hard to hear about the Freeze as a native, but it's real and seems to affect a lot of people.
Yeah. If you’ve never experienced it or anything like it, it can mess with your head. You can start thinking it’s you.

We found one of the main themes in Today Will Be Different that of dealing with family relationships that have found a rut; like the husband and sister. Do you agree?
Yes, now that you've said it. I didn't set out to write about that. And I would say the mother and child, even. It's a daily struggle in my own personal life. When you're in a middle-aged long term relationship, when you’re middle-aged and raising a kid together – the relationship takes a back seat to the busy schedules. That part of it didn’t even happen in the book until the later drafts. Same with the family relationships; you're still entangled with them even at 50 years old.

Before writing your books, you worked on TV shows like 90210, Mad About You and Arrested Development. Do you miss working in TV? Do you think you’ll ever go back?
I don’t miss TV. I recognize it was a chapter of my life, but I wouldn’t want any more. I feel like I have so much more freedom writing as a novelist. The hours are so long! I wouldn’t want to go back to being on of many writers in a writers room. I love TV, and think it's getting better by the day - so I could see a scenario where I might go back, if it felt right.

Feast favorite is the street grid. I still have a hard time figuring out how to get from Point A to Point B.

How do you take your coffee?
Half and half, the color of a paper bag.

There is still time to read along with us! Sign up here, use #SRBookClub to share your thoughts, and if you want to be part of the on-camera discussion group November 7 - email hello@seattlerefined.com.