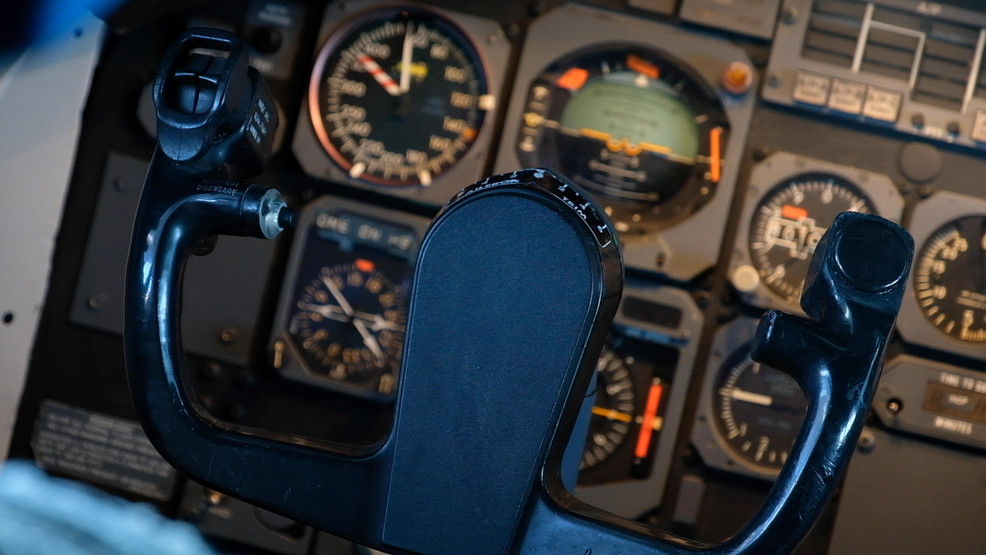 Private tours take off at Seattle's Museum of Flight

If having the entirety of The Museum of Flight in South Seattle to yourself sounds like a good time - read on!

The museum is offering private experiences for groups of four or less in some of it most beloved galleries starting at about $50 per person.

“This gave us an opportunity to show off the museum in an entirely different way that we couldn’t do before,” said Ted Huetter from the Museum of Flight.

The idea of offering more intimate experiences at The Museum of Flight arose due to COVID-19 restrictions on museums, but now even after these restrictions have been softened Huetter said the private tours are here to stay "as long as there is demand."

Some of the museum's premium experiences offer access into normally restricted areas and exhibits, including close-up looks within aircraft cockpits and other awesome stuff. One premium tour called "I Bought a Museum" offers nearly unfettered access to the entire museum. Wanna see the basement? Sure thing!

While that package starts at $2,000 for a group of four, others are more affordable and offer incredible dining experiences to boot.

"Knights of the Air" offers early 20th century French cuisine paired with fine wine and formidable WWI fighter planes. "Cocktails with the Queen" offers a behind the scenes look at the Museum's 747 prototype - the original jumbo jet - nicknamed the "Queen of the Skies." Visitors will be welcomed aboard to see the first class cocktail lounge, cockpit and nosh on jet-set inspired food and drink.

If you're looking for an unforgettable way to get out of the house, taking to the skies with Museum of Flight premium experiences could be a fun thing to do!