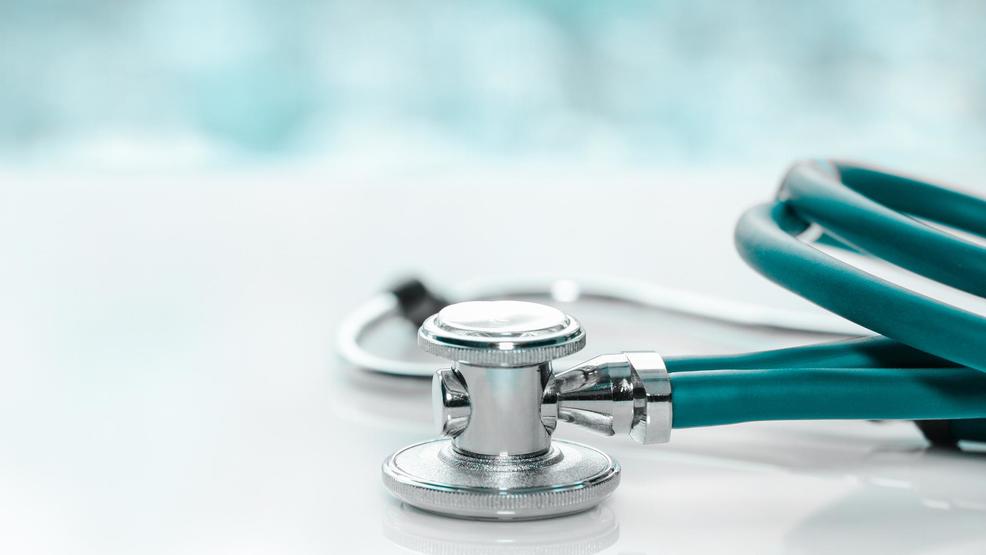 Nurses Speak Out: Pet peeves during the coronavirus pandemic

Wash your hands. Don’t touch your face. Stay six feet away from others. Yeah, we get it. Or do we?

Despite the information we are bombarded with on a daily basis about the coronavirus, some of us are still doing it all wrong - according to a few local nurses that we chatted with recently. They're on the front lines of this thing, and we knew they probably had some tips and tricks (to put it nicely - really, it's pet peeves) about things the general public may be doing right now, that they need not.

They had a LOT to say, but wanted to remain anonymous. Below we've summarized their biggest takeaways during this surreal time.

Perhaps the #1 annoyance of nurses and doctors is the same one many of us have – people who hoard toilet paper. “Coronavirus is a respiratory disease. They don't need all that toilet paper,” said one nurse. “It’s not Montezuma’s Revenge. It’s not salmonella. It’s a respiratory virus. They're just making it harder for the people who are working 16 hours a day, 7 days a week to find.”

We’ve all been told that we should be avoiding large groups of people and giving ourselves a six-foot buffer in between people, but that rule doesn’t seem to apply at the local grocery store. “Everybody’s going to the grocery store and waiting in lines right next to each other when they're supposed to be social distancing,” says one nurse.

Schools are closed, which is great in terms of keeping the virus from spreading. But then many parents are allowing their kids to play with others in the neighborhood - which defeats the purpose.

We also tend to let down our guard at home when others come to visit. Another nurse told us, “The other day I had dinner with my sister-in-law, who made me wash my hands as I entered the house and refrained from hugging me. This was smart. Really smart. It's hard not to hug our friends, but we really should be refraining right now.”

Not Just for the Elderly

While the majority of people who have died from coronavirus have been elderly, they are not the only ones who are getting sick. In fact, some people will serve as carriers of the virus passing it on to others unknowingly. “Children are petri dishes, and this is a highly contagious illness,” says one nurse. “The more lax we are, the more this disease will spread.”

“Young people think they're immune,” says another who pointed out the many college students celebrating spring break in large groups in Miami. “They may get [the virus] and think they have a cold, but they're going to transfer it to grandma and then grandma's going to end up in the hospital!”

Lay Off the Hand Sanitizer

We have somehow gotten the notion that hand sanitizer is the only thing that will save us from this virus. The truth is, washing with soap and water is just as effective. “You should be using your hand soap when you are home and your sanitizer only when you don't have soap and water available,” said one nurse.

Something that really peeves one nurse we spoke to was just how much other people touch things at the grocery store. Remember, even before we get to the store, each product has already been handled by many other people. And then there’s the produce department. ”Your grandma always told you to wash your fruits and vegetables when you get home. Listen to her!”

Another told us that during a recent visit to a coffee shop, the barista refused to take her cash. “They'll only let you swipe your [debit] card and punch in your number. I said to the guy, ‘You won't touch my card but the last 30 people just punched their PIN code into this little key pad here. How often do you clean that?’”

One nurse told us that she thinks people have stopped stealing masks and gloves from her hospital. Then again, it may be because they removed them from easy access. “There was a Facebook post just within the last two weeks that said, “'Oh, if you need masks, just go to the hospital. That’s what I do. You can just walk in and get them out of the dispenser.’ Yeah, those are gone. We [now] hand them out after box after box after box [of masks] went missing.”

The crazy thing is that people are using masks all wrong. The masks actually keep others safe from you, not the other way around. “That's my other pet peeve. People are wearing masks around outside and the hospital’s [supplies] are getting low.”

Stop Running to the ER

One frustrated nurse told us, “I am surprised at how many people are going to the ER for [...] little stuff.” Instead, she suggests that patients take advantage of services like tele-health video conferencing or just calling your doctor’s office first for advice before running to the ER.

What We are Doing Right

Despite the pet peeves, the nurses we spoke to did say that we are doing some things right. For instance, many hospitals are pretty strict on limiting the number of visitors allowed in and the public has been pretty receptive to that.

“You know, most people are understanding because the last place that they want to be is where you have actual positive patients that are super sick,” she says, “So they've been pretty good about it.”

Another thing good thing that people are doing is taking walks outside when we get restless.

“Even if you're walking next to each other on a trail or something, it is probably a healthy thing to do,” she says. “In the old days when you had people in TB isolation or quarantine, fresh air is what made them better and fresh air kept [TB] from being transmitted to other people. I'm not saying that it makes it go away. But if you have to choose to do something for your wellbeing, which you should, walking outside is a good plan. I met neighbors that live within a mile of my house that I didn't know. I think that maybe that’s an upside to all of this.”

She also suggests doing yoga in your backyard, alone. “Just make sure your neighbor doesn’t have a three-story house and you have a two-story house.”

A big thank you not only to the nurses and doctor's who spoke to us for this article, but to all healthcare workers who are going to work day in and day out during this unprecedented time in our region, country, world. We salute you!