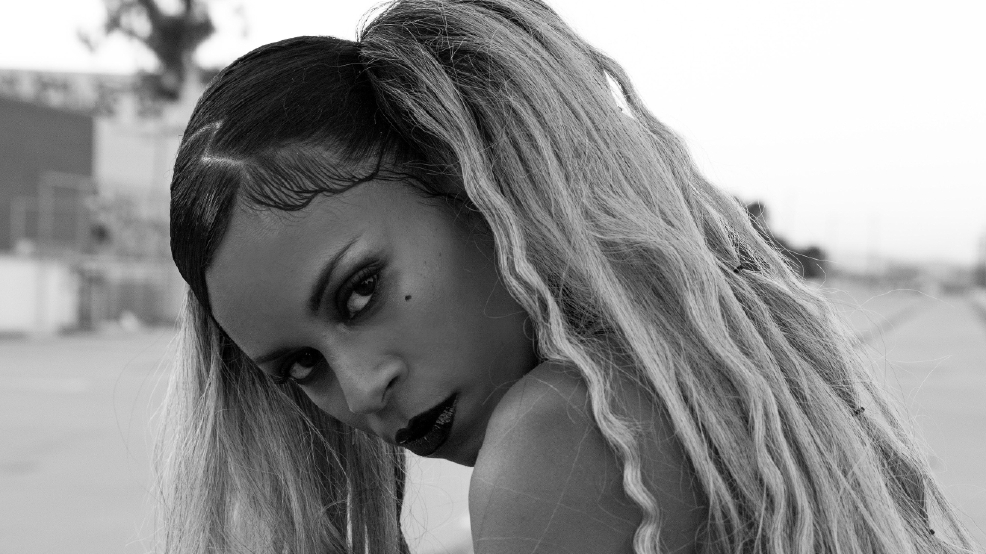 We've literally been looking forward to this day since summer 2016, when we first heard about Paul Allen's new music festival and summit, Upstream. But boy have they kept us waiting as to who was coming! To be fair, it's just made us more excited - and the fact that Quincy Jones and Macklemore are some of the Summit speakers show that the Northwest festival is not joking around.

"We spent a lot of time trying to come up with different genres, and find emerging artists," said Jeff Vetting, Executive Director of Upstream. "Because that is our mission: to support emerging artists."

"If you were going to take a snapshot of Seattle's music industry, you would see a very very diverse group of genres," she said.

Darby and Vetting may just have the most exciting - and daunting - jobs in Seattle. After all, they are overseeing the FIRST Upstream festival. The buzz alone is enough to make you weak in the knees, and it's up to them to follow through and deliver.

And after seeing the first part of their lineup, announced this morning (Feb. 23), we are impressed with their commitment to stay local. "It's everything, you know, from EDM to hip hop, to jazz fusion, to soul, to metal to punk rock," said Darby.

So without further ado, here are a couple of the headliner thus far (full partial lineup - if that makes sense - here):

"Aluna George is one of my favorites," said Darby. "She is the epitome of that sound of the emerging artist - you're capturing them right as they about to blow! She's been a lot of fun to watch." Want a taste of her music? Check out one of our favorites, 'Your Drums, Your Love."

Shabazz Palaces is one of Seattle's most critically acclaimed groups, featuring Ishmael Butler who first made a name for himself as one-third of a jazz-inspired 90s hip-hop group Digable Planets. "Ishmael has a long history in Seattle with African music," said Darby. "I'm really really excited about having these guys on board - they're personal heroes of mine." Here's a taste of one of their top hits, 'Black Up.'

"Tangerine is another personal favorite," said Darby. "There are so much fun! They bring a lot of energy, and perfectly exemplify the level of the artist that we are looking to put on at Upstream. They are doing great work around the city and deserve to have national attention." The below 'You'll Always Be Lonely' might be one of our favorite songs from the group.

Dave B is a Seattle native and upcoming hip-hop artist who just released a new record this year. "It's getting a lot of buzz," said Darby. Among that buzz? 'Leaves' - check it out below.

If the names don't all sounds familiar - that's kind of the point. The Upstream team is working hard to bring you a little bit of everything that's musically going on in this region - whether you're aware of it or not.

"It's a platform to see new bands," said Vetting. "We want people to come and discover music, and hopefully learn that there's all these great artists in their backyard that they've maybe heard about but not seen. Hopefully we can get people to come into the clubs and see their next favorite band.

It perfectly reflects the eclectic sound of the region.

And remember - these are just a few of the hundreds of acts that will take over Pioneer Square this May. Who knows what else there is to come.

Upstream Music Fest + Summit is May 11-13th, taking place all throughout Pioneer Square in Seattle. Tickets are on sale now, starting at $95 for a two-day pass.