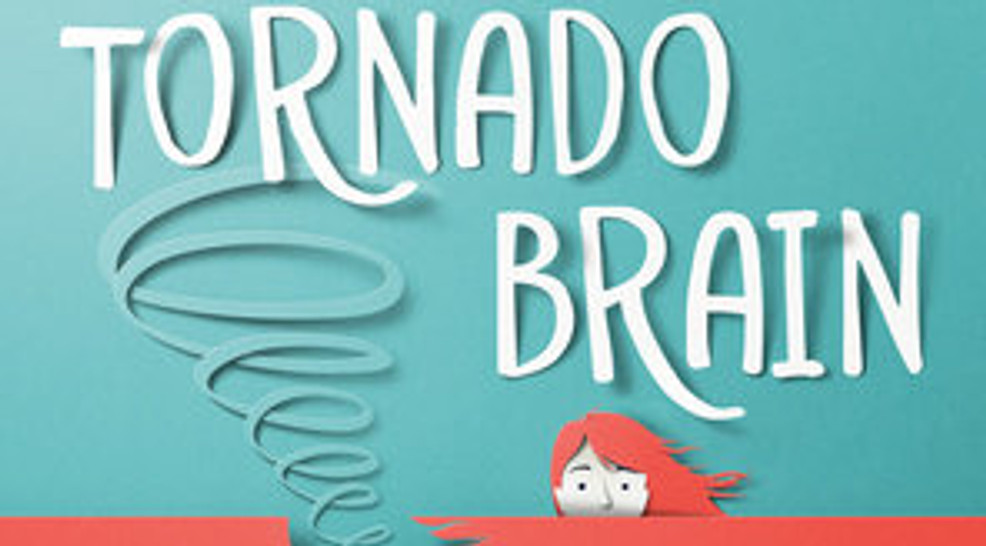 Longtime local Pacific Northwest author Cat Patrick has been writing young adult fiction for years, but it is her new book "Tornado Brain," which proves to be something fresh for the author. Patrick's "middle-grade debut" follows a neurodivergent 7th grader named Frankie, who must find her missing best friend before it's too late.

While being new territory in her writing, Patrick said her most recent story was material that was close to home.

"In addition to being an author, I am also a mom of twins," she said. "One of them is neurotypical, and one is neurodivergent. Creating the characters in 'Tornado Brain' was definitely inspired by my personal experience as a mom."

The term neurodivergent was coined in the neurodiversity movement as an opposite for "neurotypical," and refers to a person who has an atypical neurological configuration. Some recognized examples of neurodivergence are autism, dyslexia, ADHD, obsessive-compulsive disorder (OCD), and Tourette syndrome (TS).

Patrick felt strongly about her main character Frankie, being neurodivergent - and speaking to kids and adults who don't normally see these types of characters represented in stories.

"I hope that readers with all types of brains can close the book feeling hopeful for and inspired by Frankie. I think it's really important that there are more 'like me' books on bookshelves for kids with diagnoses like ADHD and autism spectrum," Patrick said. "They can help kids feel more connected."

The inspiration for Frankie and her world didn't just stop with her children. The author also was moved to include one special location.

"My family loves to go and spend time in Long Beach, Washington. I was heavily inspired by that location as well," Patrick said. "When the inspiration for the story came to me, I was actually in Long Beach. I just pictured this character, Frankie, as a middle grader. That seemed to work best in that kind of life. So I just went with it."

Unfortunately, the rollout of the book has been anything but typical due to COVID-19.

"It's been a challenge," Patrick said. There was a plan for a book tour, but the pandemic, as it did with most everything, scuttled those plans. Patrick is still keeping a positive attitude through it all and said she had been excited to see people enjoy the book.

"The reviews have been great, and the people who have experienced 'Tornado Brain' have really loved it," Patrick said.

Having read the book, I can concur that the story is a breath of fresh air that pays respect to Frankie and provides a unique first-person look at the world through her eyes.

She predicts that the story will build empathy and help inject a little bit of kindness in the reader's heart.

"I also hope neurotypical readers take away some understanding of what it is like to live with a brain like Frankie's because in many ways it's a gift, but it's also a struggle," Patrick said. "I hope readers gain that understanding and read with a little more kindness."

That kindness is something Patrick believes can make us all feel a little bit closer together when the world's circumstances have forced us apart.

"It is just so important, more so now than ever when we're in this kind of disconnected world," Patrick said. "The more that we can understand someone's perspective, the better. Books like 'Tornado Brain' can point in the right direction for understanding and learning about growing up with a brain that is different than ours."

"It's a first step towards better connectedness."

Whether there will be more adventures of Frankie in the future, Patrick was coy about what that will look like though it did offer a small hint.

"There is a book coming out next year that I won't say too much about, but it does feature some familiar characters," Patrick said.

You can purchase "Tornado Brain" and the rest of Patrick’s books through Barnes & Noble.