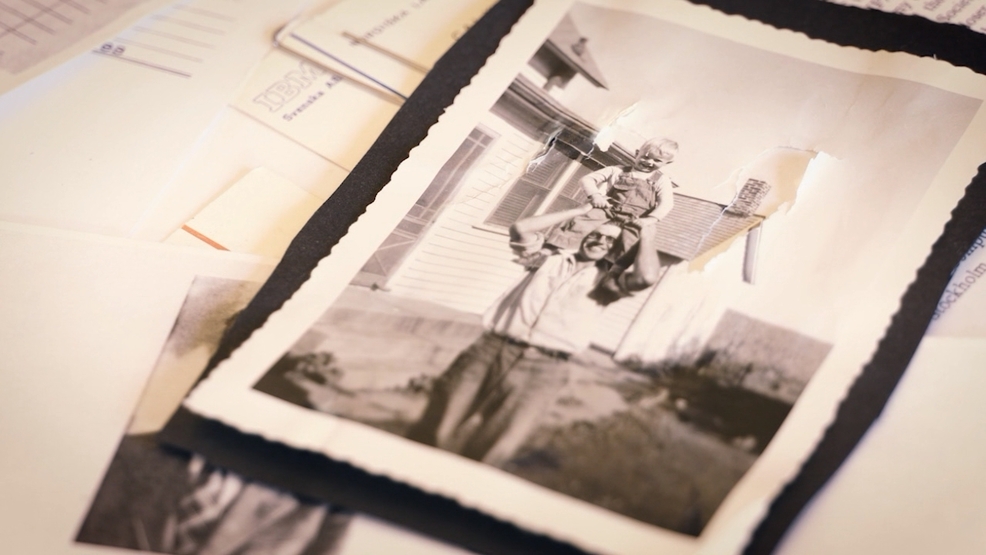 For many people as we grow up, there's a moment when we start relating to our parents as adults instead of children. And sometimes, they aren't quite the people we thought they were.

For John Clauson of Magnolia, that realization was earth-shattering. So much so, that he wrote a book.

Clauson was just a kid in the early days of the Cold War - that strange time in U.S. history when white picket fences, apple pie and the American Dream co-existed with the constant threat of nuclear annihilation. He thought he had a pretty normal childhood, with a great mom and a busy dad who worked for International Business Machines (IBM).

“He always said he was an IBM-er and that he had something to do with sales," said Clauson. "He wasn’t outwardly warm, but he was just very capable.”

Nothing more to it. He thought.

Years later, Clauson had a family of his own and his dad had grown ill with cancer. Nearly on his deathbed, his dad Wallace, told him a secret; that he was never an IBM salesman, but worked for the government as a top secret nuclear missile engineer. That he led a double life - traveling the world while working on secret government projects designing, building and aiming deadly atomic missiles - and then back home with for dinner with the family on Sundays.

“He never told any of the family this! I’m the only one he told - and my mom didn’t even know," he said. "I thought in the back of my mind that the cancer got to his brain.”

A few years later when Wallace passed away, he left his tools and workbench to his son.

“I pulled in the driveway and I could see my mom had had the movers drop off the workbench - but all the drawers were out," said Clauson. "I went to put the drawers in the bench and the second drawer...I couldn’t get in."

After toying around with it, he found a stack of 60 to 70 business cards jammed between the drawers.

Still, he didn't want to believe it. He tried to forget what his dad told him, tried to keep the memory of him as he remembered as a child. But it didn't last.

"I felt I had the responsibility to tell the family," Clauson finally decided. "I wanted to write the story of his life. And it just wasn’t my dad, but it was my Mom - she had to live under this pretense of "He’ll be back" and so she never worried.”

He spent the next 13 years and thousands of hours researching his father's secret past, following the clues down a rabbit-hole of top secret government projects, espionage and first-hand accounts of instances where the Cold War almost heated up.

He says everything his dad told him was true.

"When I was a kid, my dad was working at Livermore Rad Lab - which was a nuclear weapons plant," he said. "It’s very unique to have a mathematical savant along with a mechanical savant. He was a one man nuclear missile shop.”

All that research resulted in a book: "Missileman: The Secret Life of Cold War Engineer Wallace Clauson". Clauson says he's extremely proud of the selfless service his dad gave to his country. But, also wishes he got to spend more time with his father as a kid.

There's a lot more to this story, but you'll have to read the book to learn more.