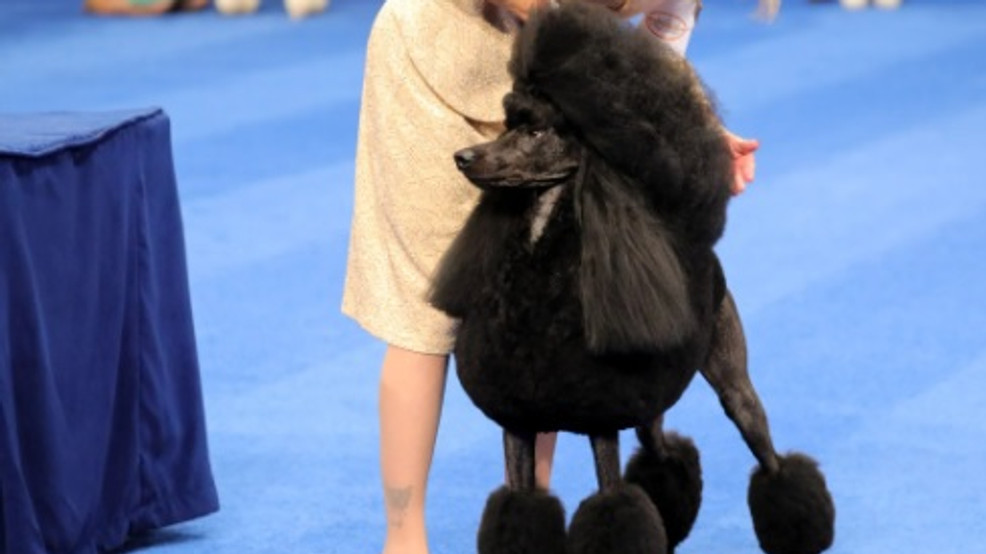 A poodle named Kam who hails from Seattle and is the namesake of a former Seattle Seahawks player was named the winner of this year's Non-Sporting Group at the annual National Dog Show but Kam -- the dog -- came up short when a Scottish deerhound took the Best in Show prize.

"Understandably enough, named after a great athlete from Seattle, where the poodle is from," Frei said during the broadcast.

Kam, however, was bitten in the end by Claire, a 3-year-old Scottish deerhound who went on to be named the best dog among seven finalists and 538 entries. She was the first of her breed to snag the coveted title.

It was not clear why the owner named Kam after Kam Chancellor, a former Seahawks player who spent his entire career in Seattle after being drafted by the team in 2010.

According to Wikipedia, Chancellor is a four-time Pro Bowler who was one of the members of the Legion of Boom defensive unit that defeated the Denver Broncos in Super Bowl XLVIII. Chancellor retired in 2018 following complications from a severe neck injury he suffered the previous season, his online bio says.

He wasn't playing professional football on Thursday, but Chancellor did give a shout out to Kam the poodle.