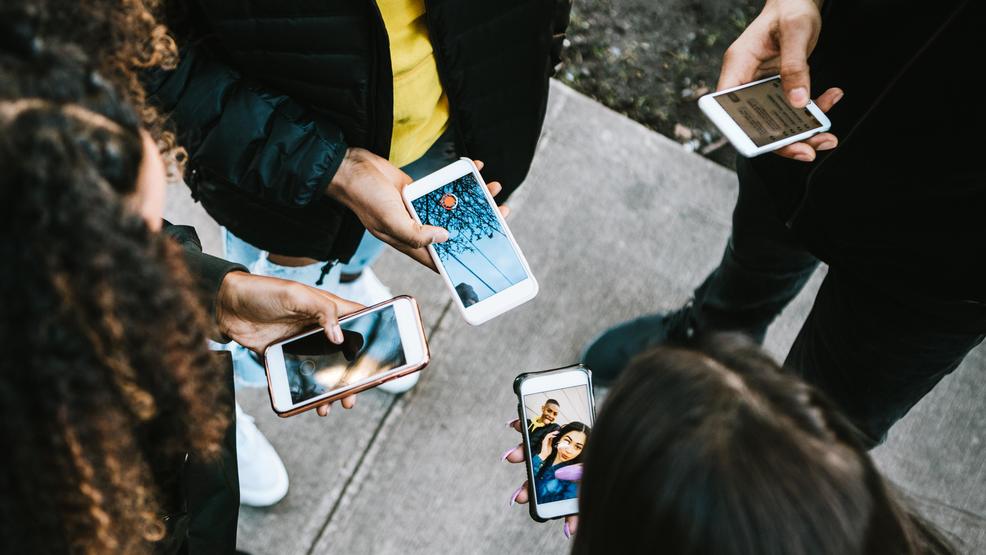 If you knew your travel destination didn't have good photo ops - would that influence your decision? (Image courtesy of Getty Images).
SEE MORE

Well apparently to us millennials, photo proof is paramount.

According to a recent survey done by travel website Jetcost, 1-in-5 american millennials go on vacation to take pictures for social media.

Jetcost surveyed 4,000 Americans between the ages of 22 and 37, which all respondents revealed they have been on vacation (whether abroad or not) at least once in the past five years. Here's the top five reasons for going on vacation:

But where does social media factor in for millennial vacation-goers? One in five American millennials (21 percent) revealed that one of the main reasons they go on vacation is "to get pictures for social media," with one in nine (11 percent) stating, this as the top reason they go away.

And here's where it gets... a little bit weirder, if you ask me.

One in three (34 percent) admitted to either photo shopping their images or using filters to make them appear more impressive.

What do ya'll think? Does the Instagram/Snapchat opportunity make or break a vacation for you? Learn more on Jetcost's website.