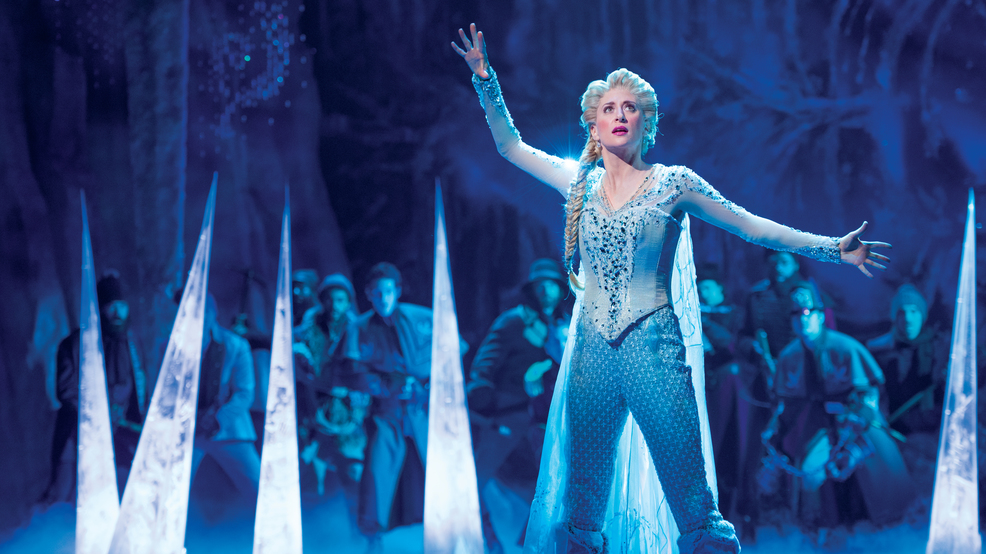 In 2013, the lyrics of "Let it Go" and "Do You Wanna Build a Snowman" filled households all over the world.

The animated movie "Frozen" quickly became a hit and like most classic Disney movies, it's turned into a live musical! The play will occupy the Paramount Theatre in Seattle for four weeks beginning February 7 2020, through March 1.

Under the theatrical production of Thomas Schumacher, who's produced countless numbers of Disney musicals such as The Lion King and Aladdin, Frozen is being lauded as another masterpiece, with The New Yorker calling it "thrilling and genuinely moving".

Disney’s struck gold! Sumptuous sets, gorgeous costumes, and plenty of special effects to wow the audience!” raves the New York Post. “With the magic, the dancing, and all those iconic tunes, Frozen was born to be a stage musical!” exclaims the Evening Standard, and The Telegraph declares, “Frozen will burn up Broadway for years to come!

Individual tickets for Frozen will go on sale and will be available on-line at STGPresents.org, Ticketmaster.com.