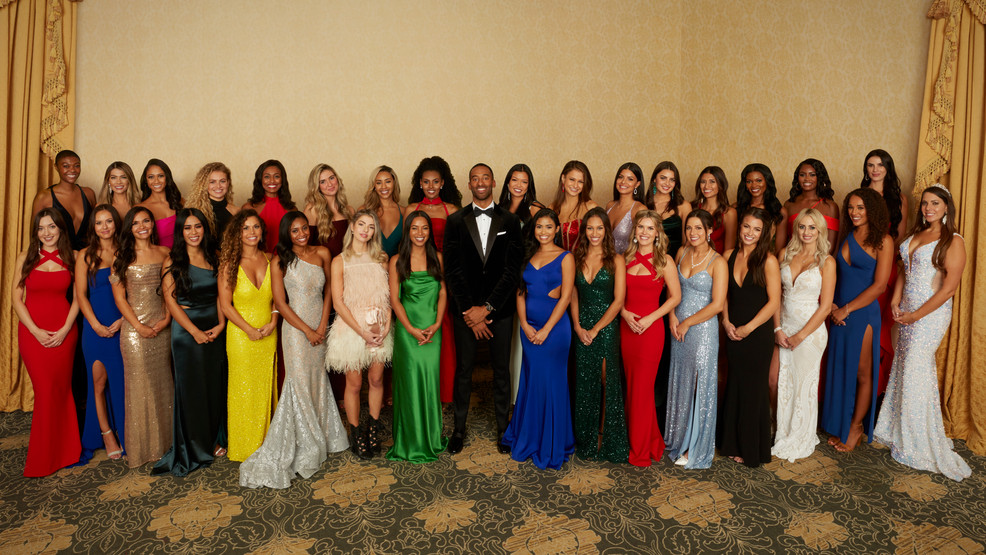 Matt James' historic season of ABC's "The Bachelor" debuted Monday night, and the Pacific Northwest had some serious (and sometimes hilarious) representation.

Night one saw four women from the area walk out of the limo looking for a chance at love with James — two from Washington and two from Oregon. Watching the show is a blast all on its own, but there's just something about seeing people from your area join the madness. Here's a little bit about each woman, and if you don't like spoilers and haven't seen last night's episode, don't scroll to the bottom (you've been warned).

Night One Spoiler: Katie, Abigail and Pieper each made it through the first rose ceremony.