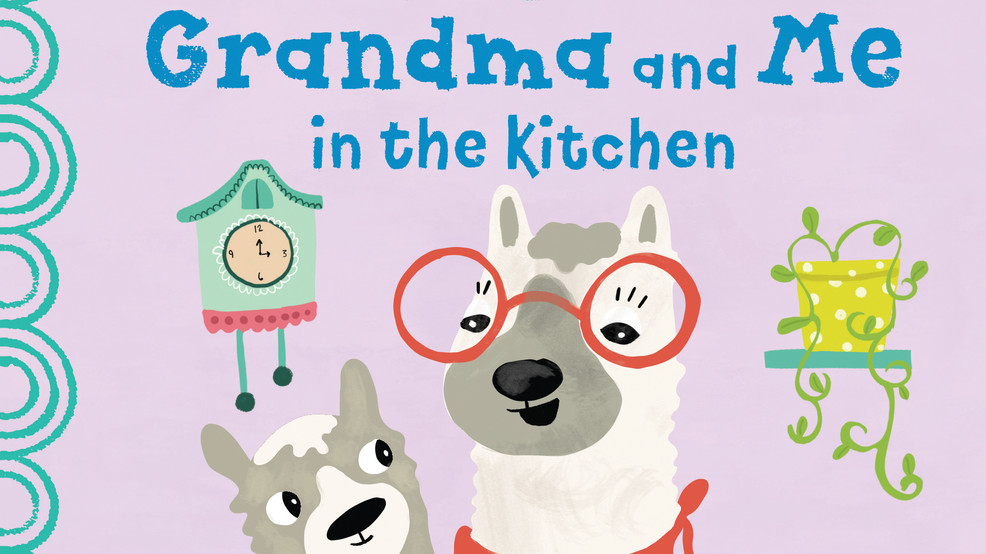 Calling all Moms, Dads, Grandmas and Grandpas! It's time to get cooking in the kitchen with your kids. We all know that cooking with children can be stressful at times, but now there are some special cookbooks to help you out - thanks to Snohomish mom Danielle Kartes.

We first met the chef and author last year after she appeared on "The Kelly Clarkson Show." We wanted to know about her time in the limelight, but we quickly learned Kartes has so much more on her plate than mingling with celebs.

Not only has she appeared on several talk shows, but she's the author of three inspiring cookbooks including "Meant to Share," just released.

[Local mom appears on 'The Kelly Clarkson Show', and finds the real joy of cooking]

But it's her latest children's cookbooks that really grabbed our attention.

"It's written to a child," Kartes said, "It's directed to that child who loves to be in the kitchen and make a mess."

There's four different books including "Grandma and Me", "Mom and Me", "Dad and Me" and "Grandpa and Me".

"I think it's so important that we involve kids at a young age and talk to them like adults," she said, "Kids thrive when you put them on the same level has you. I think it's very empowering and fun."

Some of the recipes include Tortilla Roll-Ups and Lemon Blueberry Pound Cake... Yum! Not to mention, the illustrations are adorable.

To learn more about Danielle's cookbooks, you can head to her website RusticJoyfulFood.com or follow her on Instagram. While you are on her Instagram, do yourself a favor and check out her alter ego "Rae Anne"... you won't regret it!