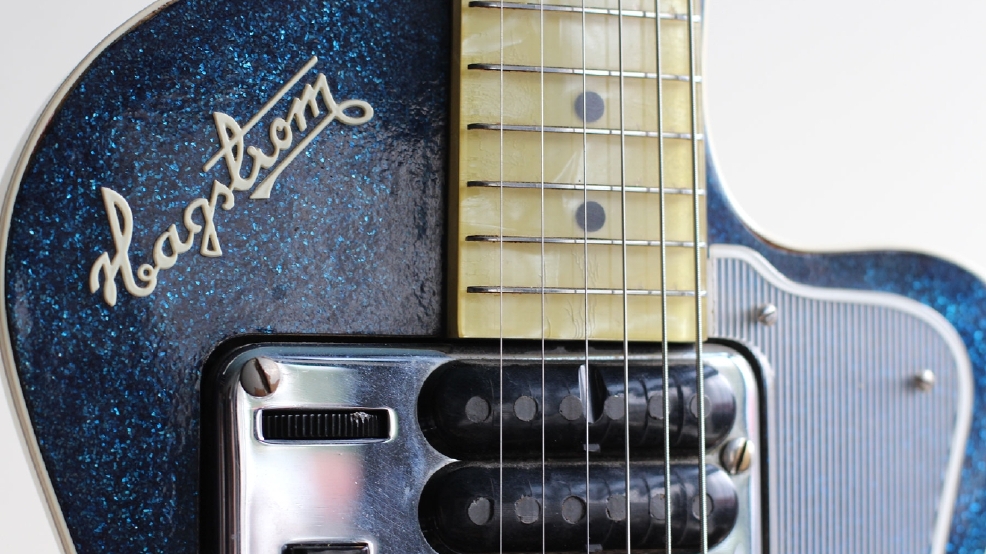 Kurt Cobain Guitar Auctioned on What Would Have Been 50th Birthday

Calling all Nirvana lovers! Break open your piggy banks and emergency stashes - one of Kurt Cobain’s guitars is going up on eBay for auction starting February 16.

To celebrate what would have been Cobain’s 50th birthday (Febraury 20, 2017), his Hagstrom Blue Sparkle Deluxe guitar will be up for auction on eBay for Charity. Ten percent of the auction sales will benefit Portland, Oregon-based Transition Projects, which helps people move from homelessness to housing.

The exclusive auction is aimed to offer fans and collectors the chance to own a piece of rock history, and eBay DataLabs has found that the demand for Nirvana merchandise continues to grow.

For more information, click here and check out eBay for Charity online.