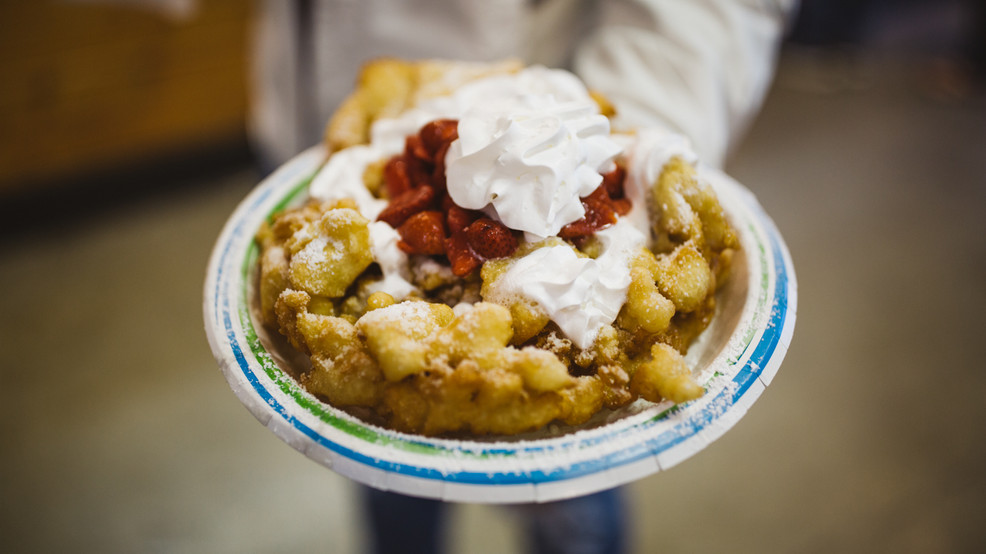 Just In: The Washington State Fair has been canceled this year

Looks like no one will be Doing The Puyallup this year.

*Shouts to those old enough to get that reference

The Washington State Fair, formerly known as the Puyallup Fair, has been canceled this year due to the coronavirus pandemic, fair officials announced Wednesday.

"After a lot of deliberation and hope and effort to try to open the fair safely, we've come to the difficult decision that we have to cancel the 2020 Washington State Fair," said spokesperson Stacy Van Horne.

The cancellation will mark the first time the fair has not been held since World War II.

"We can't do events if we're not in Phase 4 [of the economic reopening], and with the pause on phase progression anyway, that has set us back and so much goes into planning the fair, even when it's not in the midst of a pandemic," she said.

First held in 1900, the fair is the largest single attraction held annually in the state and ordinarily draws more than 1 million people to the Puyallup Valley fairgrounds south of Seattle for three weeks every September.

"It's in our mission statement that we are Washington state's home for people to gather, and gathering is not safe to do right now - we understand that," Van Horne said.

She said the decision to cancel the fair was "heartbreaking."

"It was hard ... this is the first time I've cried writing a press release," she said,

In a typical year, the Washington State Fair offers agricultural displays and shows, amusement rides and a concert series, and continually ranks among the top 10 largest fairs in the United States. Over 7,500 employees are hired to work at the fair in each September during the Fair.

Van Horne said the fairgrounds is offering weekend drive-through events during July and drive-in concerts - and it's still possible that some kind of alternative fair may be offered if Pierce County does advance to Phase 4 by September.

"If we were to be in Phase 4 and we could bring guests back safely, we will absolutely try to find creative ways to try to (stage a hybrid fair), but definitely there's a balance between the cost and the revenue. It's a business like anything else. ... But right now we just knew that we had to cancel the traditional Washington State Fair."