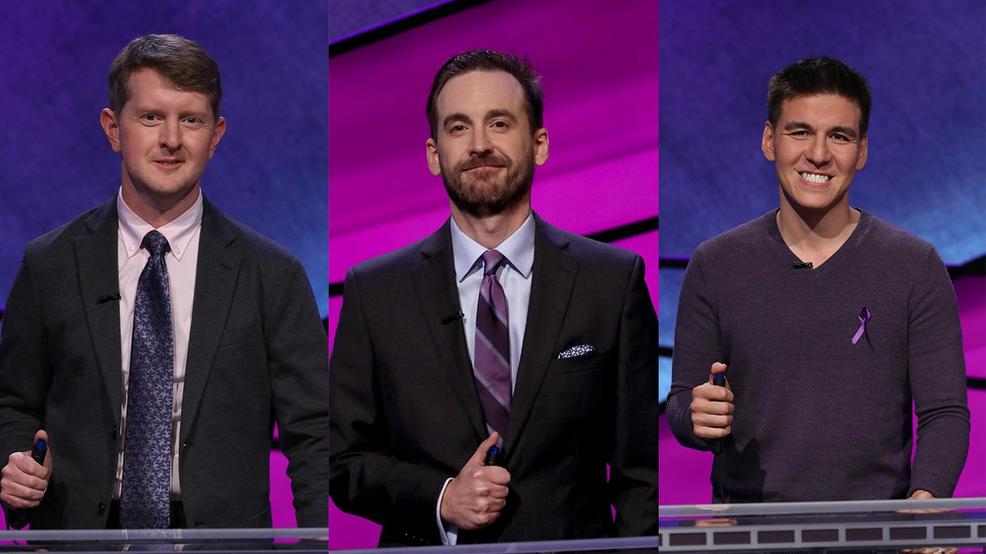 Who are Ken Jennings, Brad Rutter and James Holzhauer?

The beloved hit television series on just announced that on Tuesday, January 7, 2020 - Jennings, Rutter and Holzhauer will be returning to the big screen to face off in a special 'Greatest Of All Time' multiple night series.

The three men are the highest money winners in 'Jeopardy!' history.

“Based on their previous performances, these three are already the ‘greatest,’ but you can’t help wondering: who is the best of the best?” said host Alex Trebek.

Jennings, who became a household name during his record 74-game winning streak, is a local here to Seattle! We spoke with him last year about what he's been up to since his time on the show.

[Life After 'Jeopardy!' - What Ken Jennings is Up To Now]

The fan favorites will compete in a series of matches; the first to win three receives $1 million and the title of 'JEOPARDY!' G.O.A.T. The runners up will each recieve $250,000.

“JEOPARDY! The Greatest of All Time” will air as follows: