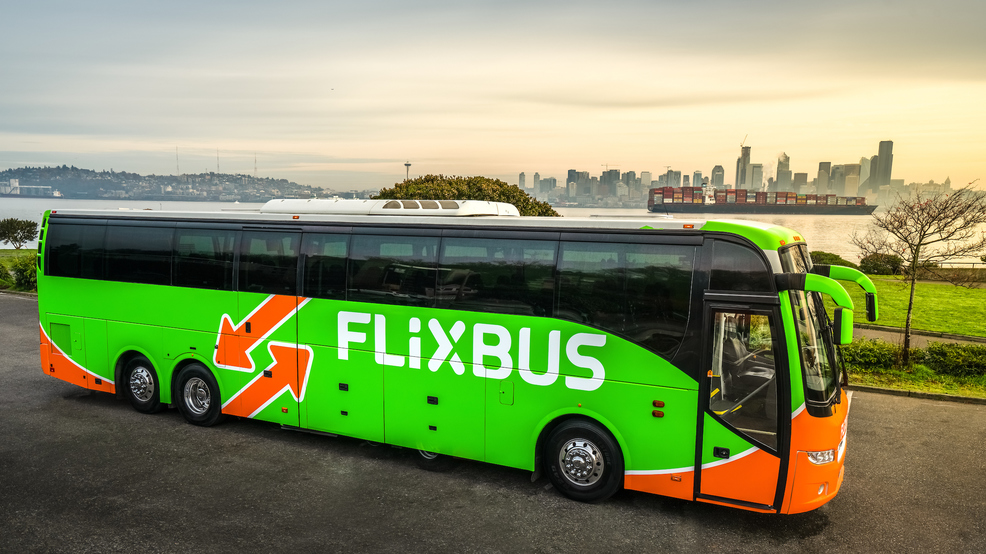 A revolutionary bus service from across the pond is rolling into the Pacific Northwest.

If you're like us, being a passenger on a long ride means you need comfort, and FlixBus definitely has that covered. We're talking huge reclining seats with extra leg room, restrooms, power outlets on every seat, an on-board entertainment portal with thousands of movies, games, and books, and most importantly - free WiFi.

Flixbus is one of the most eco-friendly, long-distance public travel services with sights set on expanding in North America. It's already had huge success in California and the East Coast, and it's a debut in the PNW is set to connect Washington, Oregon and Idaho. The company will offer roundtrips that will connect you to and from Seattle, Spokane, Tacoma, Portland, Eugene, Olympia, Corvallis, Coeur d’Alene, Albany, Ellensburg and Salem. FlixBus has plans to introduce a fully electric fleet on the West Coast by 2021. Also, they have announced a plan of action that will make all of their bus and train trips 100% carbon neutral by 2030, if not sooner.

“This has been one of the most meticulously laid out expansions in FlixBus history,” said managing director Pierre Gourdain. “We really wanted to build a strong foundation - from having a great partner, to offering the most competitive travel times and frequencies. Ultimately, we want to win over the hearts of residents and prove that having a car is a thing of the past.”

FlixBus is well known in Europe, having served 28 countries since 2013. They hope to have a fully electric fleet in the west coast by 2021.

There will be on-campus stops for Oregon University, Oregon State University and Central Washington University students. If you are student heading home for the weekend or attending a rival school event, download the FlixBus app, enter your student information and get a discounted trip to your destination.

You will start seeing the bright lime green buses on highways November 21, 2019. Tickets are already available to plan your trip, starting at $9.99.