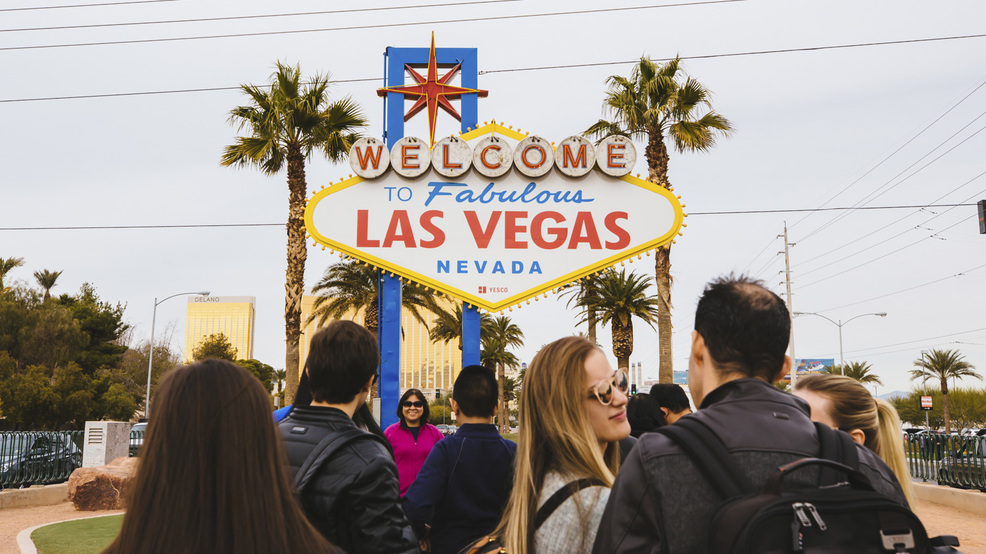 A new multi-day festival combining art, music and tech is coming to Las Vegas later this year - brought to you by none other than Amazon Web Services, themselves.

The tech company turned - let's be honest - everything company, is rolling out an impressive lineup on Dec. 6-7 for its inaugural Intersect Music Festival at the Las Vegas Festival Grounds.

According to their marketing materials, this is not going to be your typical music festival. GeekWire reports that the festival grounds will expand to one-million square feet that will be filled with games and activities, like a huge ball pit (200,000 balls), a post-apocalyptic dodgeball arena, laser displays, a six-story video screen and a light show performed by 500 drones.

While this is AWS' first large-scale festival of this level, they are no strangers to throwing concerts. You'll probably remember that their company parties usually have the likes of Demi Lovato, Katy Perry or The Head and The Heart performing.

So - what do you think? Should Coachella be worried, or should Amazon stay in its lane? We'll see here in a few short weeks...