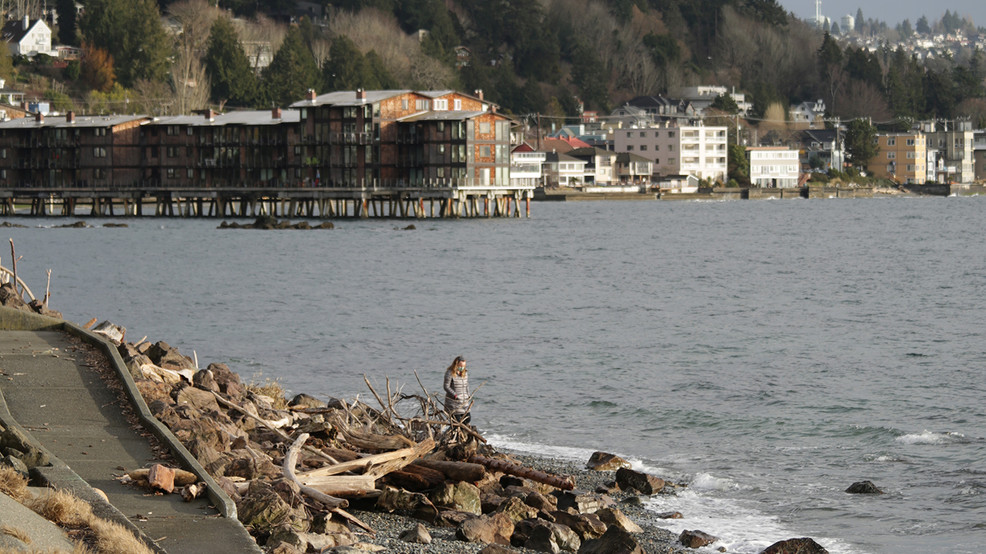 Amidst a pandemic ravaging the city, very quietly one day major Jenny Durkan announced the West Seattle Bridge would be closed. If you do not live in West Seattle you might have even missed the announcement, but this closure was not something in the future, it was immediate. Cracked support girders were found on the bridge rendering it abruptly and suddenly unsafe. The overall reaction to both this unexpected and major change felt like a gut punch, "Okay, why don't you kick us when we are already down".

It almost felt like it was too much to bear, but with the work from home order in place it seemed like as good a time as any to live on an "Accidental Island".

Although the West Seattle bridge was once our primary commuting option both to and from West Seattle - much like everything else this past year we have slowly learned to adapt, and quite frankly learn to live without it. With restaurants, concerts, shows, and movie theaters shuttered for the better part of the past year there really are not many reasons to leave anyways. COVID-19 has taken a lot from the life we once knew, but one thing it has shown me is how very important it is to love where you live.

I always thought we paid a premium to live in close proximity to the city, but having visited the city only a handful of times in the past year I am reminded we are also paying to be near the water, the parks, and the people in our community.

If this past year were a litmus test for the ability to thrive while rarely leaving West Seattle - the answer would be an emphatic yes. From pastries at Bakery Nouveau to sandwiches and soups from Husky Deli to Shrimp and Pesto Risotto from La Rustica - you can not only be fed, but thoroughly satisfied for every meal of the day. If you need a beautiful card or gift look no further than Fleurt Collective, if you need to spruce up your yard the West Seattle Nursery is eager to help.

And that's just to name a few.

At the end of the day it isn't about buying things, it's about supporting the people who live near you. Whenever I need to spend money it's tempting to have it arrive a day or two later to my front door, but it's a lot more stimulating and rewarding to rub shoulders with the hard-working people of my community.

Bike rides along Alki, scootering through Lincoln Park and walking around our neighborhood have kept us sane and in shape during this upside-down time in our world. Rather than reveling in self-pity, our connection to the outdoors has infused us with life and reminded us there really is no place like home.

I believe there is no better place to enjoy the best of what the PNW has to offer than in West Seattle. Sweeping views, rocky beaches and miles of shoreline teeming with life make West Seattle the perfect place to get outside (masked of course).

Shortly after the bridge shut down signs started popping up in people's front yard's expressing their overall sentiments: "We would not leave West Seattle even if we could!"