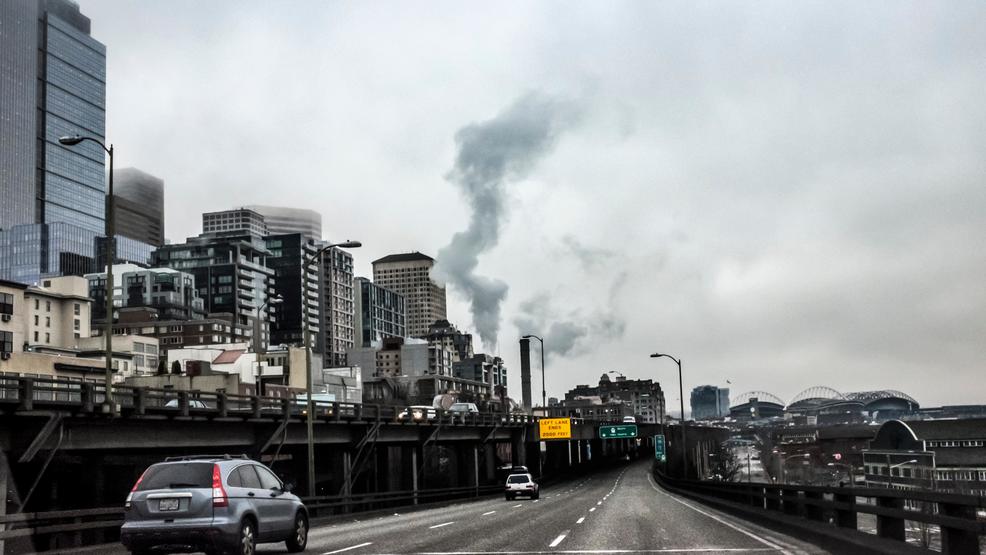 How's your Viadoom going? Would you say it's been a good Viadoom or a bad Viadoom? Mine's been alright, thanks for asking.

The build-up to the great Viadoom fracas of 2019 was similar to the breathless anxiety before Y2K. Predictions of doomsday scenarios were aplenty: Traffic would halt to a standstill like REM's “Everybody Hurts” video, satellites would fall out of the sky, and the people would riot in the streets, fighting each other with stop signs and traffic cones.

While the viaduct closure appears to be having only a marginal effect on traffic, it's nonetheless a great opportunity to pretend it's ruining your work commute. This boondoggle is a gift to the frequently tardy among us, and I’ll be damned if I let it go without milking it.

Anytime I'm late I use it as an excuse. “Viadoom, you know how it is,” I say, with a fake thousand-yard stare in my eyes. “Viadoom's acting up again, probably going to be late,” I text, and then on arriving: “Can you believe Viadoom? I couldn't get out of my driveway!” It helps to look in the direction of the shuttered viaduct when doing so, for effect.

Sometimes I get called on it, like last week when I tried to blame Viadoom for being late and forgot that I was in Canada. But it's okay to be late when you're meeting Canadians.

There's no reason to limit using the viaduct closure as a fake excuse for just being late. I use it for everything: bad moods, cancelling plans, forgetting to returns texts, whatever I screwed up. Why did I drink too much at that party last night? Viadoom. Why is this article on Viadoom late to my editor? Viadoom. It's a once in a lifetime catchall for all our flaws and problems.

Yes, it’s been inconvenient at times, but let's be honest: we secretly enjoy it a little, because it's this thing we can all communally complain about and relate to. The viaduct closure -- like frogs falling from the sky or the plague breaking out -- has a way of flattening all other problems.

It's not just a wonderful excuse for being late, but allows us to blame every minor impediment on it, whether or not they're related. A single car is in front of you on the road? Must be because of Viadoom. A person crossing the crosswalk too slowly? Viadoom. A bird pooping on your car right after you washed it at that overpriced car wash place? You know what’s to blame.

When is the city going to take responsibility for these major inconveniences? The other day I went to adjust the volume on my radio, hit a speed bump I should have slowed down for and accidentally turned the radio off! If that isn't the wrath of Viadoom, I don't know what is.

Here's the major concern: What happens when the 99 tunnel reopens and everything returns back to normal? That means we'll have to transition back to taking personal responsibility again, and I for one, am not ready for that. To prepare, I've begun blaming Viadoom for only half of my own mistakes. Next week I'll adjust that to a third of my mistakes, and hopefully by the time the waterfront rebuild is finished by the projected 2023 date, I'll be back to somewhat full responsibility.

In the meantime, we still have a little over a week to let Viadoom be the scapegoat for everything in our lives, and if you haven't needlessly blamed it yet, you haven't lived. Get out there and enjoy it. Because this kind of opportunity won't happen again until an actual earthquake occurs, which I’m told has something to do with the viaduct closing.