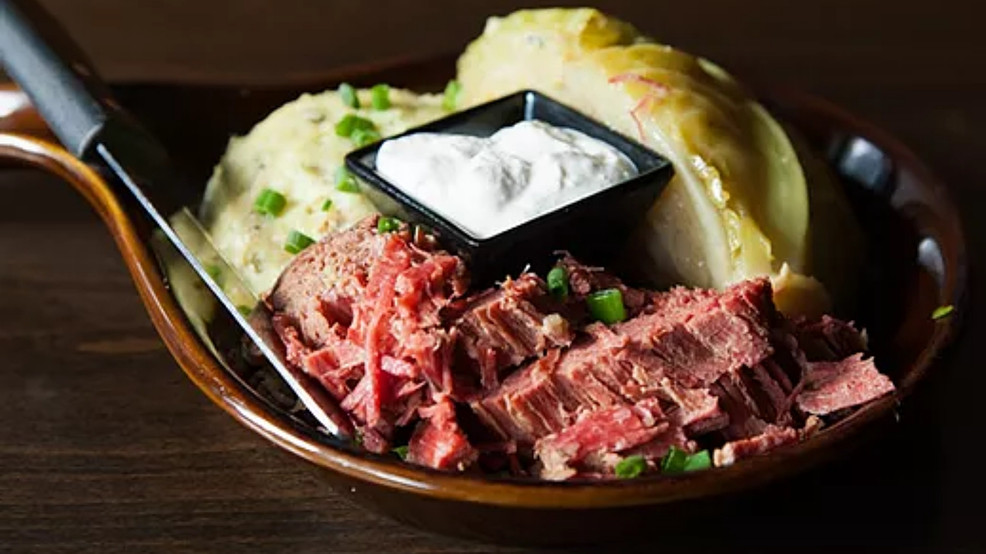 How to celebrate St. Patrick's Day in Seattle during a pandemic

People in Seattle have been celebrating St. Patrick’s Day since the latter half of the 1880s. The first official parade was held in 1972 and Seattle Center’s first Irish Festival was held in 1982. According to SeattleCenter.com, about 800,000 Washingtonians claim Irish to be their primary heritage, so this holiday is a big deal to many. Then again, almost everyone claims to be a little Irish around this time of year. Due to COVID-19 precautions, the Emerald City won’t be as colorful this year, but compared to last year, things are looking up!

'Pirates of the Emerald Isle' Visit

For years now, the Pirates of the Emerald Isle, aka the Seattle Seafair Pirates, have delivered St. Patrick to Seattle commemorating the real saint’s capture from pirates who sold him into slavery in Ireland. This year, instead of making a public spectacle, the event will be live streamed on Facebook on Saturday, March 13 at 12:30 p.m. according to Seattle’s Irish Heritage Club.

Going with the theme of “Where the World Gathers,” the Irish Festival Seattle will offer a 90-minute virtual presentation on both March 13 and 17 at 1 p.m. on Facebook. Traditional Irish music (with vocals and instrumental music using uilleann pipes) will be performed by Carrigaline Celtic, Dale Russ will play the Irish fiddle and demonstrations will be presented featuring Irish step dances, soda bread making, Gaelic games and more.

This 37-year-old tradition continues this year on both March 13 and 14 around Seattle’s Green Lake. The 5K Saint Patrick's Day Dash begins and ends next to the Green Lake Community Center across from Super Jock n’ Jill, but due to COVID-19 restrictions, each day will have a limited number of participants, so register early if this is your thing. Alternatively, you can run the race virtually and still get the same swag as the lake runners will.

For parents with little ones going stir crazy, this event is for you. Located at Poulsbo’s Fish Park (288 NW Lindvig Way) kids can hunt for Lucky the Leprechaun and other themed objects (pot of gold, rainbow, balloons, shamrock, Leprechaun’s hat, etc.) from March 13-20, 2021 using the clues they find from the Poulsbo Parks & Recreation Facebook Event page.

Corned Beef and Cabbage, anyone?

While some Irish pubs and restaurants have closed their doors for good in recent months, others will be using this time to what they do best. With three Seattle locations, Shawn O’Donnell’s appears to be leading the pack by hosting a fun festival on March 17 but it will be “a wee bit toned down as the times call for” says O’Donnell. Inside dining will be available (from 10 a.m. to 11 p.m. in Fremont and Seattle and 7 a.m. to 11 p.m. in Everett) as well as patio seating and "drive through" service to get your corned beef fix. "No need to pre-order. Just pay and go" says the restaurant. Live music will be streaming all day, and there will be swag giveaways too. In addition, the restaurants will be offering a few events leading up to the special day including the St. Pat’s Dash After Party with Guinness giveaways on March 13 and 14; a training on how to pour the perfect pint with Shawn on Facebook on March 15 and a virtual Irish pub trivia on March 16.

There are also many other places to grab some great food for the holiday. Just be sure to visit their websites or give them a call to make reservations ahead of time. These include:

Of course, no one would fault you for wanting to stay home this year. If you choose, you might appreciate viewing The Irish Road Trip website which features 33 virtual tours of Ireland. You might want to pair the experience with one of Kelly Spark’s themed cocktails like The Tipperary or Shamrock Juice. If green beer is more your style, Betty Crocker recommends dropping 3-5 drops of green food coloring to a pint glass before adding your beer of choice. The lighter the beer, the brighter the color. And at the very least, just enjoy a bowl of Lucky Charms. They are magically delicious after all.