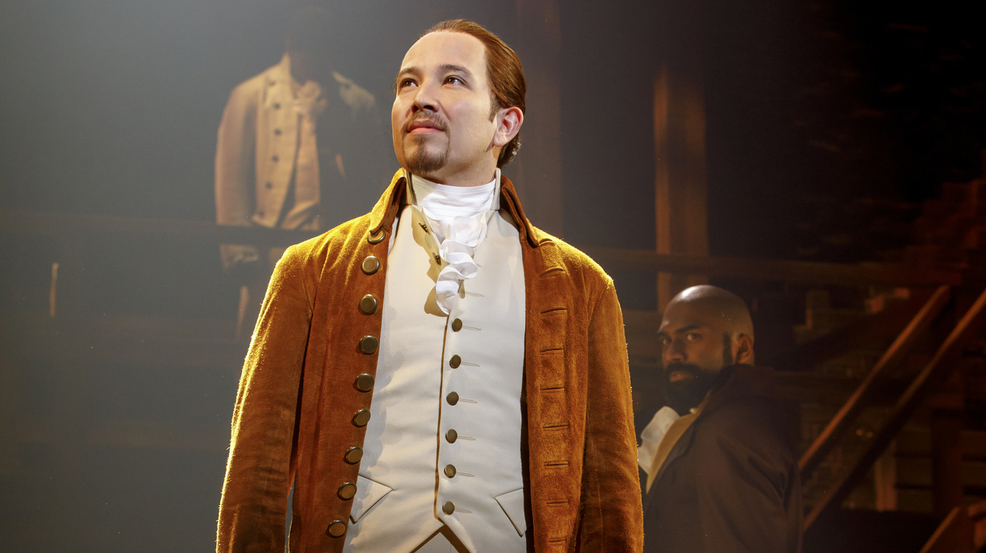 "Look around, look around at how lucky we are to be alive right now..."

Because the 2020/2021 lineup for Broadway at the Paramount has been announced, and "Hamilton" is BACK!

The Tony-award winning phenomenon last played in Seattle early 2018, and we've been waiting with bated breaths ever since. So set those calendars for:

Or actually, you'll want to set them MUCH earlier to nab those tickets. But don't worry, we'll make sure to cover exactly when they go on sale, and details on the lottery system that was enacted last time. This is where a certain amount of tickets are released last minute at a lower price, and you can put your name in a hat to get a chance. Again, we don't yet know that this will be implemented with "Hamilton", but as it usually is with best sellers, it's a good guess.

HAMILTON is the story of America's Founding Father Alexander Hamilton, an immigrant from the West Indies who became George Washington's right-hand man during the Revolutionary War and was the new nation's first Treasury Secretary. Featuring a score that blends hip-hop, jazz, blues, rap, R&B, and Broadway, HAMILTON is the story of America then, as told by America now.

Disney also announced this week that the show will be turning into a movie with the original cast, hitting theaters October 15, 2021. What a time to be alive!

Other notable shows during the upcoming season include "My Fair Lady," "Pretty Woman" and "Jesus Christ Superstar." Full list below, and info on how to be notified when tickets and subscriptions become available, here.