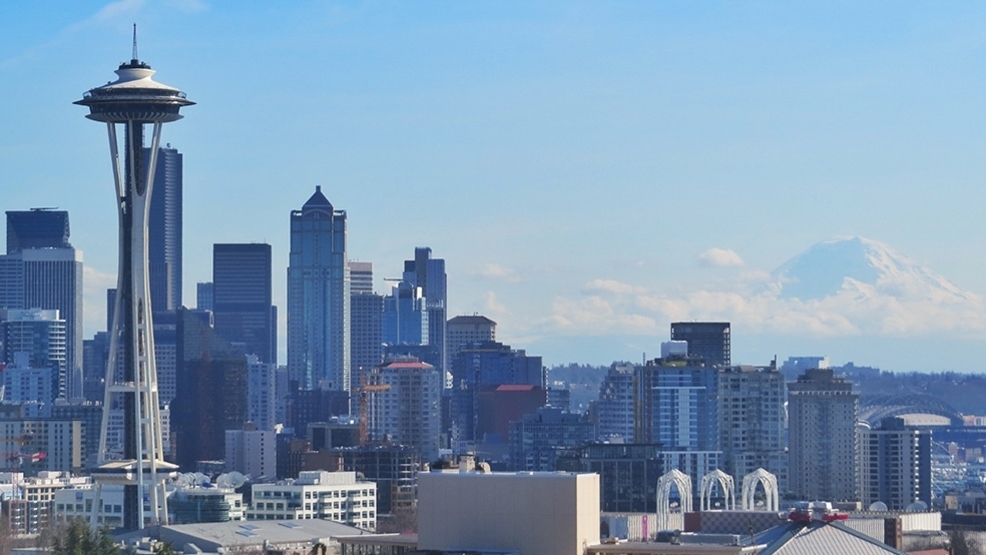 Seattle is the third fastest-growing city in the United States

If our city didn't have enough buzz already, catch this - Seattle has recently been ranked the Third Fastest-Growing City in the United States.

Shocked? Me neither. If anything, I'm surprised we're not #1.

Just walk down the block - with the amount of new high rises, restaurants and start-ups it's clear that our home is growing, and growing quickly!

Just behind Austin, TX and Miami, FL, Seattle is the one of the top three largest cities with the highest growth. Ranked based on population growth, unemployment rate decrease, to regional GDP per capita.

Wallethub compared over 500 cities around the U.S., and Seattle can be proud of their standings! Check out how Seattle ranks below: