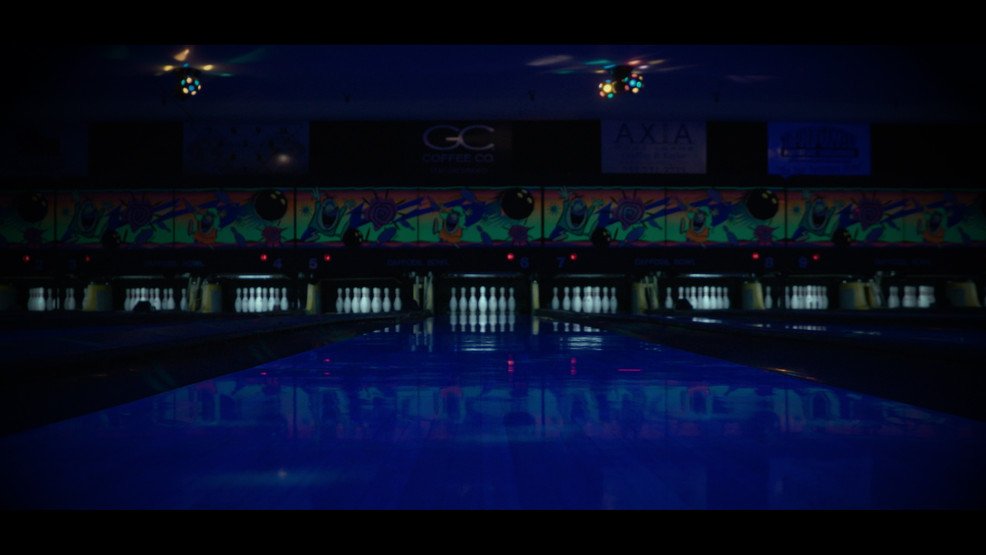 A Ghost Bowler in Puyallup? The legend of 'Daffodil Don'

Daffodil Bowl is a Puyallup institution that first opened its doors in 1957. While many people have bowled there over the years, employees said at least one bowler never leaves.

“We have a ghost that loves bowling,” said owner Brad Swartz.

Swartz bought Daffodil Bowl a few years ago from a longtime previous owner, and it wasn't until they closed during the pandemic that he noticed something.

It was the first time he had been in the building completely empty, without the near constant sound of pins dropping, ball returns whirring and people having a good time.

“I started to hear a random bowling sound of the ball going down the lane," said Swartz. "Sounded exactly like a bowling ball.”

It happened more and more frequently, at all hours of the day.

“We started kinda jokingly saying, 'I think we have a ghost,'" he said. "And one of the employees who’s been here 32 years started telling the stories of 'Daffodil Don.'"

“Who I think it is, he was a longtime bowler here," said veteran employee Corey Horstman. "He bowled in leagues for many years, such a sweetheart. Everybody just loved him."

Horstman said Daffodil Bowl has been part of her life for more than 30 years, and during her time as an employee she's seen the pinsetters turn on and off by themselves and heard her name called when no one was around.

Is she scared? Not in the slightest.

“I just think it’s somebody who loves the place as much as we all do,” she said.

Other employees said rental shoes have defied gravity, often flying out of their cubbies behind the front desk. Strange shadows have appeared in mirrors at night and pinsetter mechanics have shared stories about ghostly figures standing over the machines in the back room behind the lanes, leading some to believe "Daffodil Don" could be a former mechanic.

Employees may disagree about who their ghost may be, but all the workers we spoke with said they don't think the spirt is harmful or malicious. He just likes to bowl.

“I think it’s pretty cool that we have somebody who loves bowling and wants to stay,” Swartz said.

I spent about an hour in the bowling alley alone to see if I could hear "Daffodil Don." If you would like to see what happened, watch the video at the top of this page.