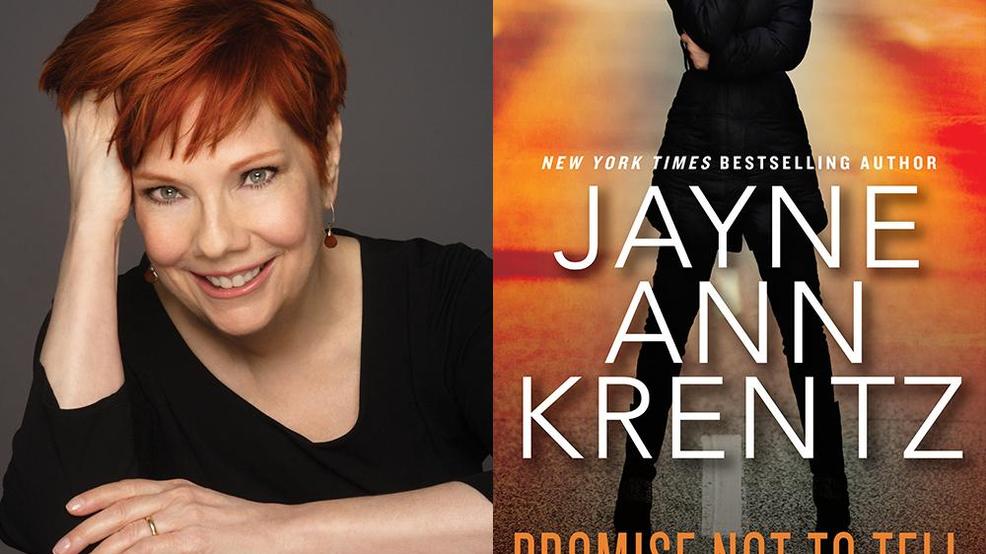 Refined Reads is a monthly bookclub from KOMO News' lifestyle website and television show, Seattle Refined. Want to be part of it? Sign up here (don't worry, we won't spam you with emails - just alerts to discussion dates, special events and books of the month)!

Happy February! We know it's a short month, but don't worry - we think this one will be a page turner and we'll speed right through it.

Our February pick is "Promise Not To Tell" by Jayne Ann Krentz. Even better? It's set right here in the Emerald City...

Seattle gallery owner Virginia Troy has spent years battling the demons that stem from her childhood time in a cult and the night a fire burned through the compound, killing her mother. And now one of her artists has taken her own life, but not before sending Virginia a last picture: a painting that makes Virginia doubt everything about the so-called suicide—and her own past.

Like Virginia, private investigator Cabot Sutter was one of the children in the cult who survived that fireand only he can help her now. As they struggle to unravel the clues in the painting, it becomes clear that someone thinks Virginia knows more than she does and that she must be stopped. Thrown into an inferno of desire and deception, Virginia and Cabot draw ever closer to the mystery of their shared memories—and the shocking fate of the one man who still wields the power to destroy everything they hold dear.

We're switching up our discussion location this month, and heading south to Third Place Book's Seward Park location! We'll be discussing "Promise Not To Tell" with Krentz herself, on March 1 at 7 p.m. RSVP and tell us you'll be there by emailing hello@seattlerefined.com!