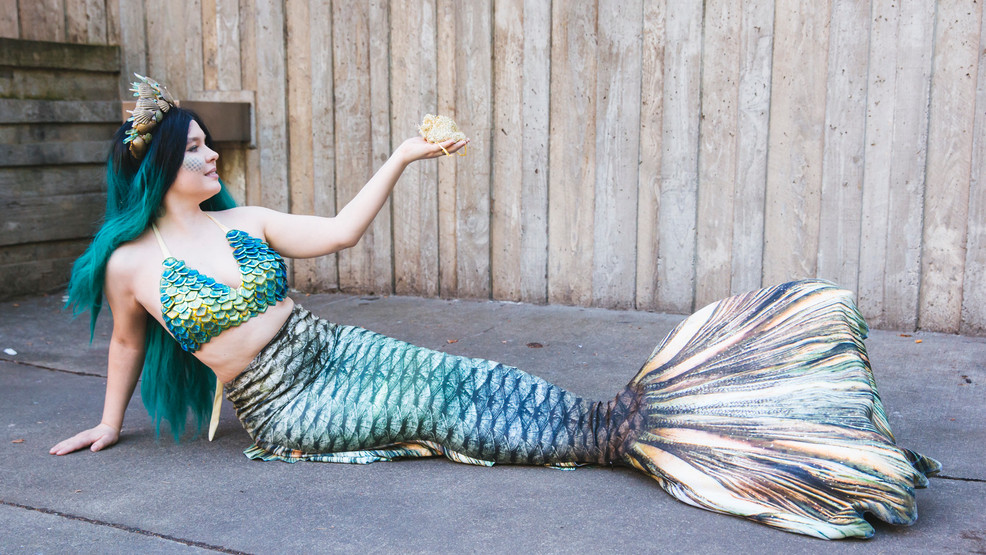 After last week's postponement, Emerald City Comic Con just announced they have secured a new date, and will be holding their annual convention August 21-23, 2020 at the Washington State Convention Center.

ECCC is the largest comic book and pop culture convention in the Pacific Northwest, and brought upwards of 98,000 into the city last year, according to SeattlePI.com. Fans and businesses alike were devastated when owners ReedPop made the difficult decision to postpone the convention amidst the COVID-19 crisis, which would have been this weekend.

The celebratory tweet came today on what would have been the second day of the original convention.

"#ECCC is making its return August 21-23, 2020 at the WSCC! We're so excited to pack our show into three unforgettable days this summer."

Between now and March 27, fans will have the choice to either transfer their ticket for the previously scheduled ECCC (supposed to be happening this weekend) to the August dates, or apply for a refund. More details about ticket transfers and refunds online.

Started in 2003, the highly popular four-day convention attracts large crowds to the Washington State Convention Center. The event has seen growing number of attendees since its first convention, with the 2019 installation drawing over 98,000 people to downtown Seattle, according to SeattlePI.com.

See everyone in August!