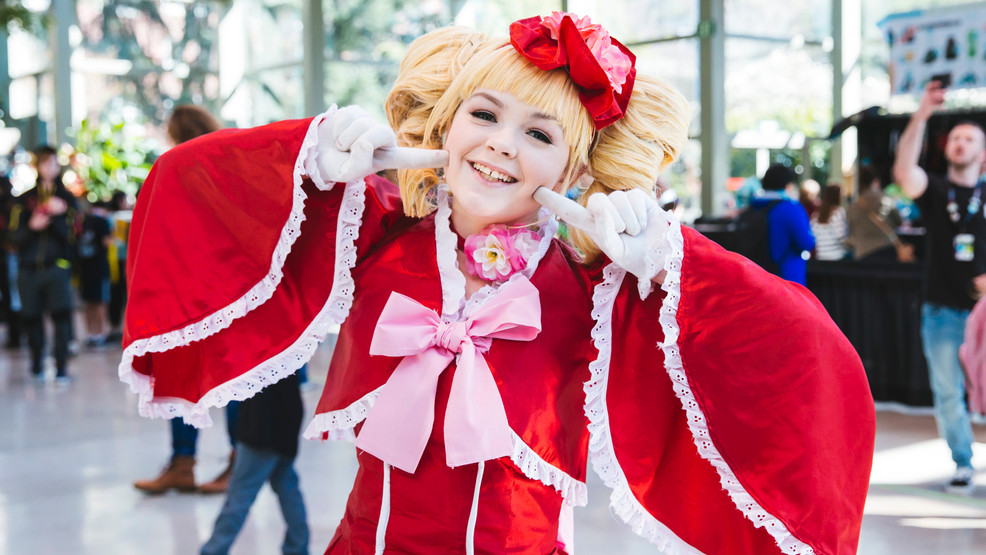 Emerald City Comic Con, the largest comic book and pop culture convention in the Pacific Northwest, will not be happening in 2020.

"Emerald City Comic Con is not just an event that happens over a handful of days, it's a community. It is OUR community. What has made #ECCC so special are the people, their stories, & their experiences. We care about you & your safety. That will always come first," ECCC wrote in a tweet Tuesday.

A digital event will be hosted in August to support exhibitors and connect fans. And while it's sad there will be no physical convention this year, ECCC also announced it will return in 2021 - make sure to mark March 4-7, 2021, on your calendars!

All tickets transferred from March to August 2020 will be automatically refunded by June 29. Information about tickets for 2021 will be released in the fall. ECCC is a four-day convention that started in 2003. It's wildly popular - bringing more than 98,000 people to downtown Seattle in 2019, according to SeattlePI.com. See you in 2021!