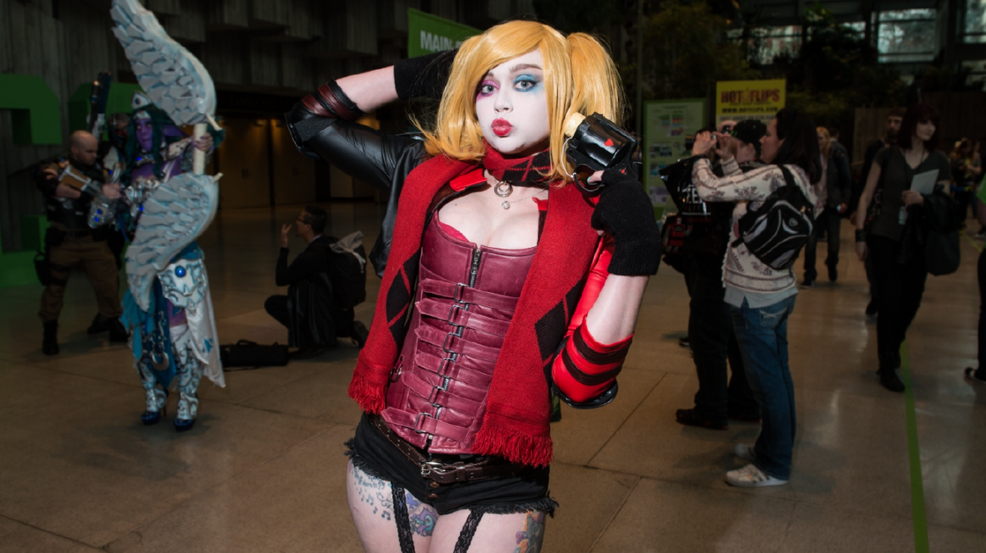 After a series of cancelations and postponements this year, ECCC announced Tuesday that the 2021 event will now be taking place Dec. 2-5, 2021 — originally slated for early March next year.

When COVID-19 hit Seattle this past March (when the original 2020 convention was supposed to happen), ECCC postponed it to August. After deliberation, ECCC announced on June 16 the 2020 convention would be canceled altogether, and a virtual event would happen in its place.

The 2021 event is being postponed to later in the year to ensure the "best and safest event possible."

"We look forward to hanging out with you next December; thank you for your patience, support and understanding," the ECCC team stated in an announcement.

Information regarding badge sales, guests and other details will be shared in the coming months.

ECCC is the largest comic book and pop culture convention in the Pacific Northwest. The four-day convention was started in 2003. It's wildly popular - bringing more than 98,000 people to downtown Seattle in 2019, according to SeattlePI.com.