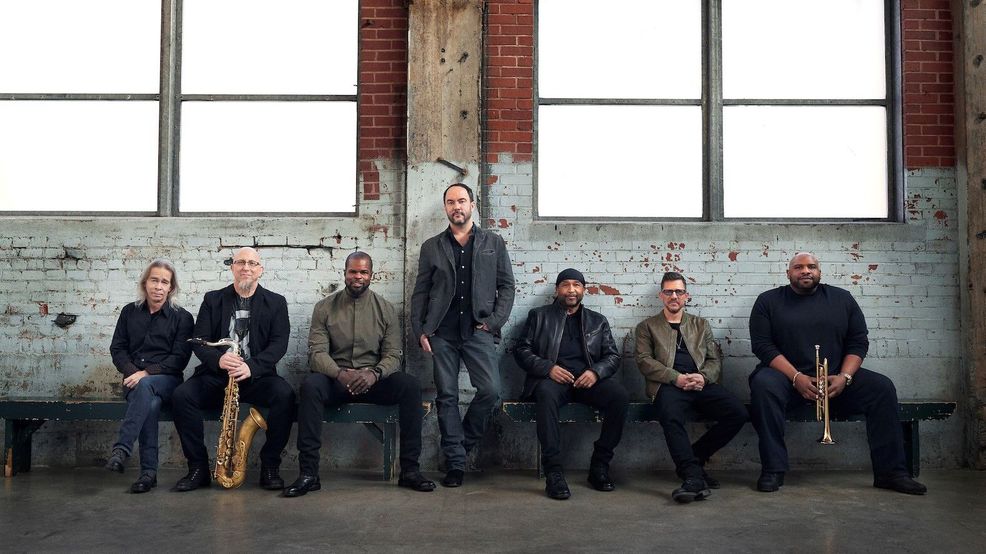 Breaking news! Seattle's own Dave Matthews Band was named as one of the nominees for induction into the Rock & Roll Hall of Fame's Official Class of 2020.

We've got some time before the 35th Annual Induction Ceremony which will take place on May 2, 2020 at Cleveland's Public Auditorium so of course we have to #SupportLocal and vote for our hometown's own! If you love DMB, be sure to click here and cast your vote.

The Dave Matthews Band is considered to be one of the most influential bands of rock history, releasing nine studio albums and numerous live recordings. The band has sold a collective 38 million CDs and DVDs combined since the 1994 release of it's major debut album, Under the Table Dreaming.