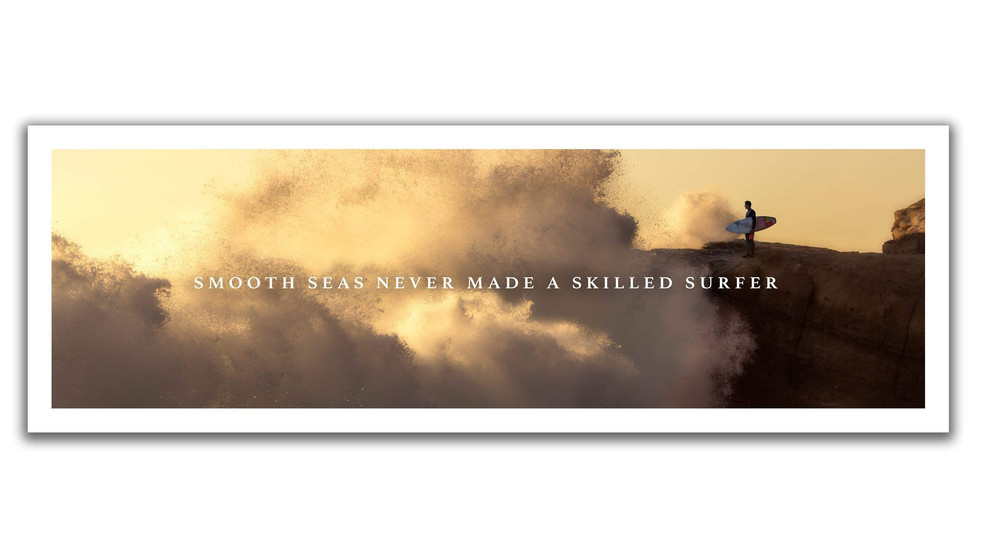 With a click of his finger, Seattle's Chris Fabregas is always in focus - snapping award-winning photographs, most right here in the Northwest.

"I’m very passionate about photography," said Fabregas. "It actually started when I was very little, I entered some photography contests as a kid in elementary school, and I won! It's just great to be outside, especially living in the Pacific Northwest where we can take advantage of the nature, and the waterfalls - how close everything is. It's so beautiful."

Before Fabregas picked up a still camera, his passion was video.

"I started making Vine videos when that app was popular, I got 50 million view," he said. "I actually submitted one of my Vines and I won the Boston Film Festival! And I was also featured on The Ellen DeGeneres Show, she picked my Vine to be featured as one of her top favorite Vines."

Today he's all about still photos - it doesn't matter what he's shooting, he finds beauty in everything. It's a quality passed to him from his mother, who less than a year ago nearly died.

"My mom was a major influence, she’s always been very positive," said Fabregas. "She knew I had something special with my photography, so she actually said 'Chris I’m not gonna be able to see your pictures anymore, but I want the rest of the world to see them. I really want you to start working on your photography, build that website, publish your pictures so everyone can see them, because I really want you to see you succeed'. So as we were spending hours, and days and nights in the hospital room, I would work on my website so she could see that I was getting that started. She was there to help push me."

And help she did, writing encouraging messages from her hospital bed and now from home - where she's healthy again.

"She wrote pages and pages of inspirational sayings and messages, I have them all right here," he said. "So during the time of the coronavirus, we thought we could make a positive impact on people's lives so I decided to merge my photography with her inspirational quotes. So a lot of those quotes that you see are from her, and you know she’s been writing every single day it’s truly amazing."

Today those inspirational messages and photos are seen all over the world, including having a big impact here at home with the Seattle Sounders soccer players.

"The Sounders winning the MLS cup last year, and Chris took a photo of the city that just encapsulated the spirit of the city and all of the fans towards it," said Sounder player Justin Dhillon. "It just brings back so many good memories for me."

Whether Fabregas is out and about hiking and snapping pictures in the great Northwest wilderness or editing his terrific shots deep into the night, he's on a mission to inspire people around the globe.

"I’ve been super lucky," he said. "I’ve sold pictures to Canada, Mexico, all the way to Japan, Germany and the Netherlands."

He said his all-time favorite picture is a skyline shot of Seattle taken at Kerry Park at 4 a.m. in the morning.