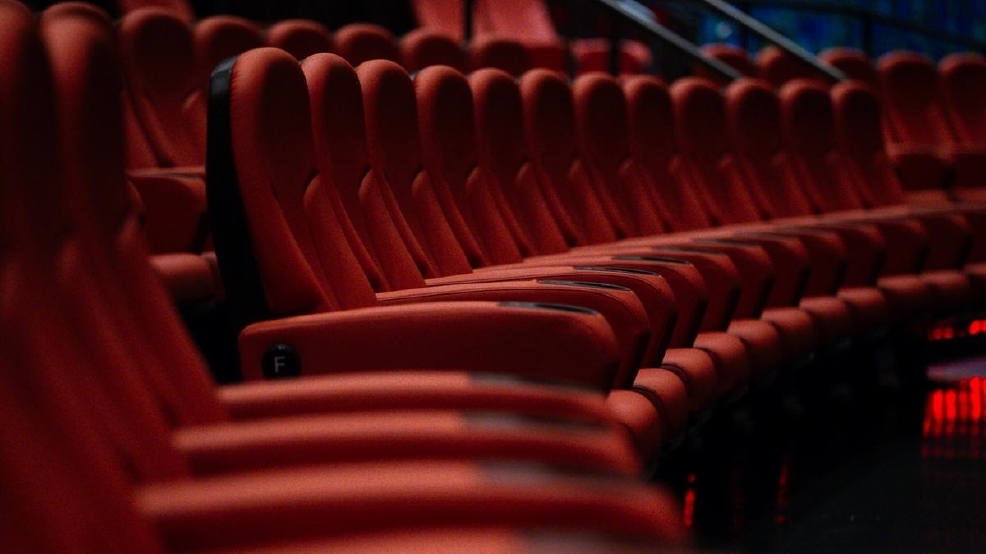 Can you guess which rom-com is Washington's favorite?

With Valentine's Day around the corner, lover's are getting festive with their dinner reservations, chocolates and of course favorite rom-com's of choice!

Or are rom-com's more tailored to the single folks? Either way, rom-com's are the backbone of HUMAN EXISISTANCE in my opinion.

In celebration of the season, Streaming Observer put out a new report detailing which romantic movie each state is most obsessed with. I'll give you a wild guess which movie is Seattle's...

Anyways, Sleepless in Seattle is a timeless film that is just as magical the one millionth time you watch it as the first and you know that's coming from a true Washingtonian.