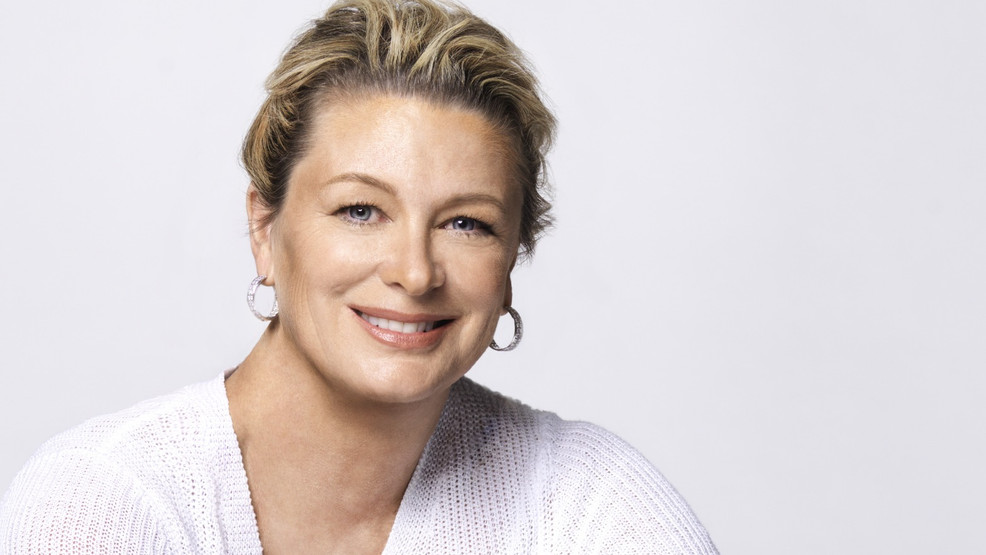 Reading a good book is one of life's little pleasures, and it just so happens that the Pacific Northwest is home to a lot of amazing authors - like Garth Stein who wrote the tearjerker 'The Art of Racing in in the Rain,' and YA author Marisa Meyer who penned the uber popular 'Lunar Chronicles' series.

And now, Kristin Hannah! A #1 New York Times best-selling author who also grew up and lives in the PNW, the prolific writer is on the brink of three major projects coming out - a star-studded film, a Netflix series and a new novel titled 'The Four Winds,' available February 2021. Refined [virtually] caught up with Hannah to get the 411 on all her fabulous projects.

Seattle Refined: Kristin Hannah, you are a New York Times bestselling author, you’ve had so many wonderful novels come out including most recently 'The Great Alone' and 'The Nightingale' - but I’m not sure everyone realizes you live right here in the beautiful Pacific Northwest!
Kristin Hannah: I’m an island girl and I find that I can always write best when I can see the water.

Twenty-three published novels - but your career started off in a very different way.
I started as a lawyer.

Is it true that you actually write everything out in longhand cursive?
I started with the yellow legal pad so I could write on my deck on a beautiful day. To really get into a flow for me, where the story’s really flowing, I need to just write and write and write.

Your most recent work ‘The Great Alone’ is set in Alaska with a little splash of Seattle.
There’s nothing I like better than introducing not only the Pacific Northwest but also MY Pacific Northwest to readers. Alaska’s a little different. Alaska I have a very strong family connection to. My family owns a sport fishing lodge in Alaska called The Great Alaska Adventure lodge. It is such a remarkable spectacular landscape. It is full of really unique, really memorable individuals.

Can you explain a little bit about what [The Great Alone] is about?
‘The Great Alone’ is a story set in the 1970’s in Alaska, and it’s about a family and the father is suffering from undiagnosed PTSD from the Vietnam War. He decides the best way to save his family keep them together and give them a good life is for them to go to Alaska and live off the grid. So they pack up their VW bus and they drive north and of course they find living off the grid is not easy. Especially in the winter when the land and the weather are so difficult to survive. As the darkness closes in, the father’s demons from the war come out more and more - and the wife and the daughter sort of find themselves fighting for their lives on many fronts.

Let’s talk "Nightingale" - tell us about it, and what inspired you?
"The Nightingale" was such an interesting book it was kind of a departure for me when I first started writing it. I came across stories of French women who had helped downed airmen get out of occupied France during WW II and as a I read these stories I was so amazed by the courage and the moxie of these women. I read about the women who hid Jewish babies, and helped get Jewish families out of France. The more I read the more I wanted to write this book - and angrier I became that the stories of these women’s heroism had been lost. I just thought OK I’ve waited a really long time, no one else has written the story so I’m just gonna dive in. Sadly [kidding] - I had to go to France for a month and learn to drink champagne and see this incredible country side!

I read that it’s being made into a major motion picture with a couple of pretty well known stars.
Yes we have Dakota Fanning and her sister Elle Fanning. Which is really cool because you know sisters playing sisters and it’s very exciting.

The characters you created are sisters and they’re both heroines I would say in very different ways.
That was really sort of the crux of this book.

When are we going to be able to watch this beautiful movie?
Well it was supposed to come out December 2020 but it has been pushed back a year to December of 2021. I will be first in line and you can come with me.

I am so there. We also need to talk about "Firefly Lane".
That one is a Netflix series coming this fall. "Firefly Lane" is the book that’s most personal to me. It most closely mirrors my own life. This is two best friends who meet in Snohomish [which is where I grew up] in 1970. [They] become best friends as girls, go to UW together, start in TV news together and sort of live their whole lives here in Seattle.

You’ve got some big names in the one too.
Sarah Chalke from 'Scrubs' fame is playing Kate and Katherine Heigl from 'Grey’s Anatomy' is playing a larger-than-life Tully. It’s just been amazing - an amazing cast, and it’s really obvious watching them that they adored each other and they had a really fun time shooting this.

Can you tell us anything about what you’re working on now?
I can tell you I just finished a book ["The Four Winds"] that’s going to be coming out in early '21. It’s another book about - I guess I would call her an indomitable woman fighting to survive though a very difficult time in our history.

You have forged a great career path - can you share a personal motto or words of wisdom with us?
The key is if you're passionate and you love something, don’t give up. Don’t stop, because the only time you really genuinely fail is when you walk away.