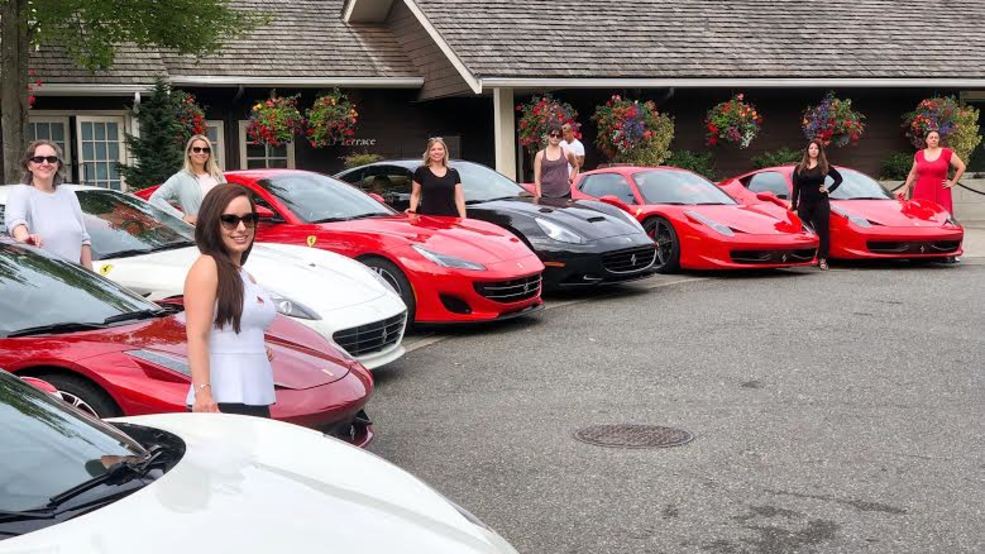 Seattle hosts the largest female-only, Ferrari-only drive in the PNW

Well if this isn't the definition of herstory being made, we don't know what is!

On August 31, Seattle played host to the largest female only, Ferrari only drive in the Pacific Northwest - not to mention one of the largest in the U.S.

Beauty and Keys sponsored the event, where seven female owners/drivers took their Ferraris our on the town for the most epic caravan we've seen in a while. Models included a 458 Italia, 458 Spider, California T, California and Portofino.

While other organizations have put on female drives focusing around the infamous Maranello-based carmaker, Beauty & Keys is the first rally with solely Ferraris - and the most.

“I am inspired to bring the female car community together," said organizer and founder Jamei June. "The support and increase of the attendees is not only surprising but encouraging. Seven female owned Ferraris on the backroads?! Now that was a fun day!”

The attendees met on the Eastside and drove the backroads to Salish Lodge at Snoqualmie Falls.