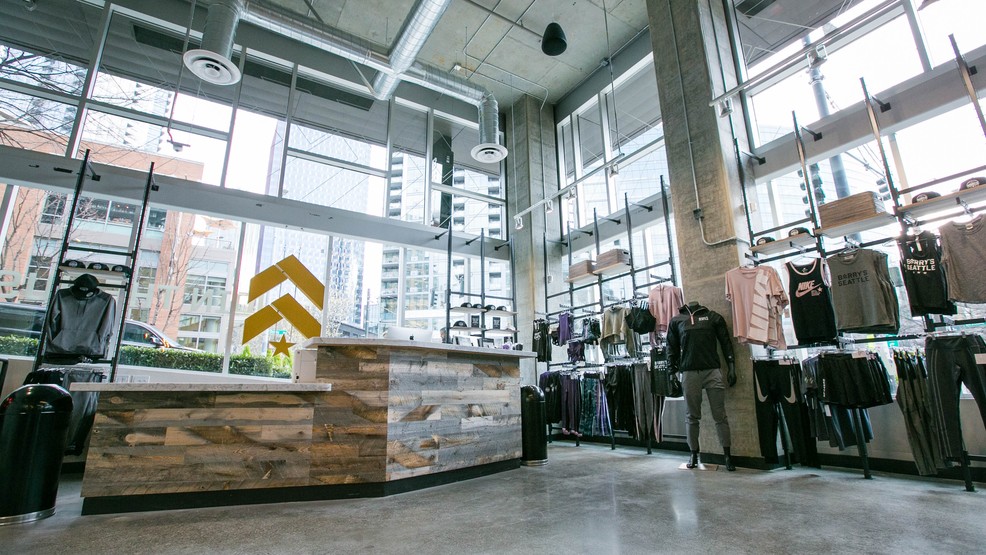 True Life: I tried Barry's Bootcamp and it just may be my new favorite workout

A studio with a worldwide following.

Even famous faces like Kim Kardashian, Sandra Bullock, Carrie Underwood and David Beckham are on a first name basis with Barry's.

"Celebrities, A-listers, titans of industry, you name it, all really love Barry's for the same reason that we regular people love Barry's," said Shelley Sinegal, Operations Manager at Barry's Bootcamp Seattle. "It's an opportunity to turn your phone off, and it's your moment, your hour, your workout."

Barry Jay opened his first gym in West Hollywood more than 21 years ago, so it just may be the just might be the original cardio/strength-training class. Boutique fitness before boutique fitness really became a thing.

"Barry's is not some fad. It's not a trend. It's science-based," Sinegal told me emphatically. "50 percent cardio, 50 percent strength training in a red lit room. It's really meant to feel like a nightclub. [The class] is supposed to be fun and exciting, less about metrics and more about leaving stronger, fitter, mental clarity."

"In a 50 minute class you can burn close to a thousand calories," said Shelley. "You're always going to get an incredible workout, but each day (of the week) is specifically designed to make an impact on a specific part of the body, or Fridays and Sundays being total body."

Of course, I had to try it for myself, so I headed to Barry's flagship Seattle location in the heart of South Lake Union to see whether this workout lived up to the hype. Check out the video above to see how I fared during my first Barry's class.