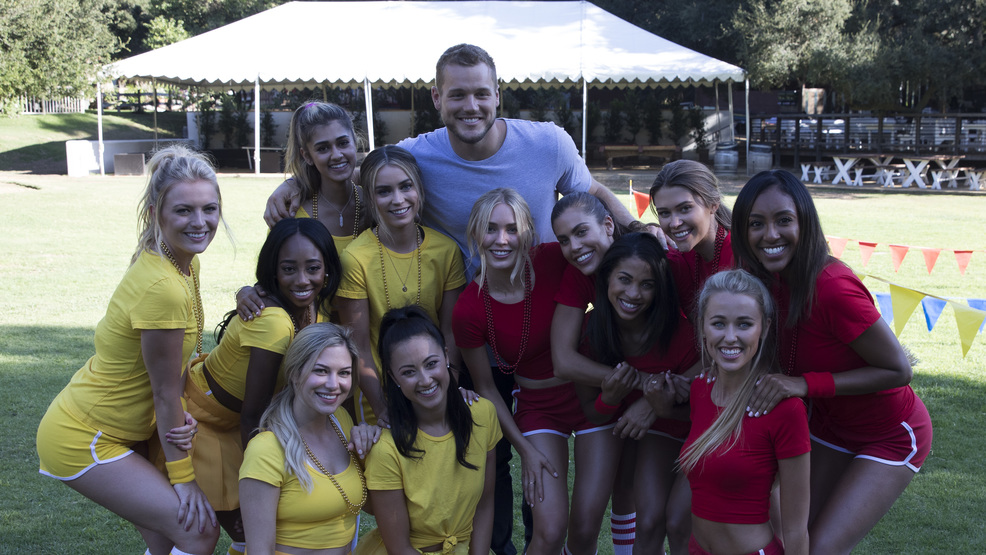 We are officially hooked on this winter’s guilty pleasure, ABC’s ’The Bachelor’. There are mixed feelings about Colton’s journey for love, but one thing’s for sure - when it comes to women vying for his heart, the claws are starting to come out. To break it all down, here’s our Refined Bachelor Roundtable.

Producer Brandon: It's a damn good day to fall in love. That's what Chris Harrison tells us at the beginning of last week's episode of ’The Bachelor’ and as usual - Chris is right on the money.”

Brandon: In last week's episode fan favorites start to emerge and a new villain emerges - and we get our first one-on-one and first group dates of this season of ‘The Bachelor’. Let's start with the first group date: it is Megan Mullally and Nick Offerman, married in real life - helping Colton and the girls tell some stories.

Britt: Megan and Nick were by far one of my favorite parts of the episode.

Producer Jenna: For the most part the women did not deliver - it was really awkward - but Elise did come through, she was very funny and forthcoming about how she usually dates older men. She’s 31, and that’s when Demi took the chance to make her first villain move of the episode.

Brandon: She [Demi] called it ‘brave’, that Elise came out and admitted she was 31. Let’s be very clear - nobody on this show is old. Zero people are old.

Jenna: And then when Demi gets up to talk, she just kinda drops the mic and is like, ‘Here’s my story’. I thought that was kind of creative.

Brandon: Walks back to the mic and goes ‘And that’s how I won the first group date rose’. And then she didn’t win the rose.

Jenna: I'm thinking that's probably the most awkward part of the episode, until the one-on-one date with Hannah shows up..I did not understand how this date could go so wrong, so fast.

Brandon: Well, I do. It was when Colton asked her to give a toast, and she did not deliver. I tell you what - it is not hard to give a toast. I would have sent her home then.

Britt: At first I was the same, I was rolling my eyes at her and then I was just - that girl panicked. I mean she panicked! She was so nervous, that giddy laugh and smile - she just froze. Ooh, it was painful to watch.

Jenna: So because it's her birthday, he doesn't let Hannah go. Then we get the next group date where their at summer camp.

Britt: Megan and Nick weren't the only comedians in this episode, Billy Eichner who is famous for ’Billy on the Street’ sketches came through.

Jenna: Billy was definitely the highlight of the summer camp date, but there’s more drama back at the house and when it came to the final cocktail party. So basically Tracy is trying to talk to Colton, and up walks Demi in a robe and she gives him what I consider the worst massage of all time: Colton has his clothes on, and she's just kinda patting his back a little bit. Demi comes back downstairs and is like ‘I offended somebody?’ And they were like ‘Tracy is really upset.’

Brandon: In this scenario we get more of Demi attacking the 'older women' in the house..

Jenna: She doesn’t really know what the definition of a cougar really is? I would say at least 45+, not early 30s!

Britt: You’re correct, Demi is off her rocker in more ways than one.

Jenna: Demi really stole the show last week, it’s going to be interesting to see what her role is tonight. I think she’s only got a few weeks left in her. Four girls went home last week, couldn’t tell you their names, couldn’t tell you what they did, so it will be interesting to see what happens tonight, hopefully I become a little more invested in somebody.

The Bachelor airs Mondays at 8 p.m. PST on KOMO 4.