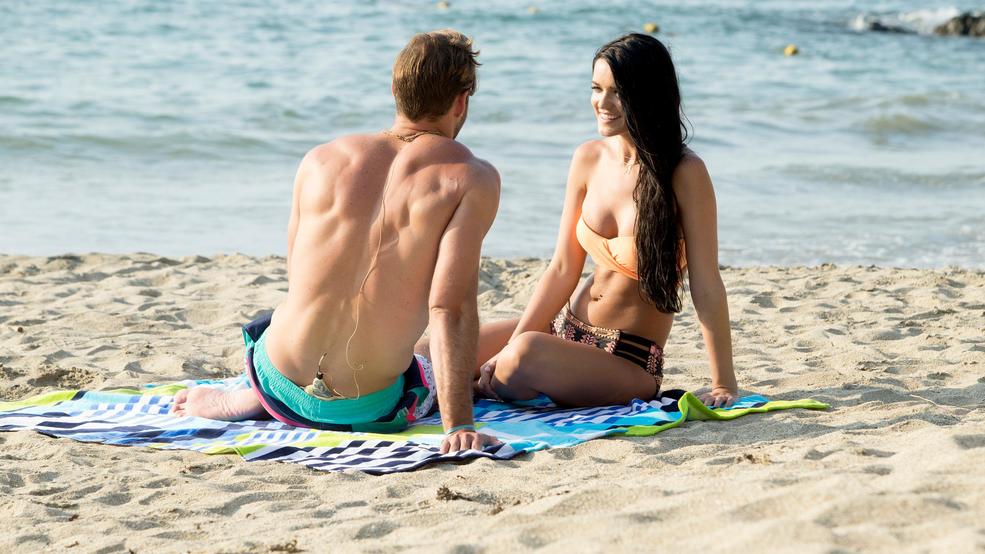 Looking for a second chance at love on the fourth season premiere of the highly anticipated "Bachelor in Paradise," beginning MONDAY, AUGUST 14 (8:00-10:01 p.m. EDT) on the ABC Television Network, the cast arrives one by one to their own private paradise in the gorgeous town of Sayulita, located in Vallarta-Nayarit, Mexico. (ABC/Paul Hebert)
SEE MORE

Bachelor in Paradise: Time to Get Weird

For once in his life, when Chris Harrison says this season of Bachelor in Paradise is going to be the most dramatic yet - he actually might be telling the truth.

As the inappropriate stepchild to the enormously successful larger franchise, Bachelor in Paradise essentially takes runner-ups from the past seasons of The Bachelor and The Bachelorette, puts them on a beach in Mexico, adds a little alcohol and tiny swimsuits, and then sits back to see what happens.

People are hooking up left and right, switching partners, getting in fights, crying, getting sent home, leaving of their own accord, giving roses, taking roses away...you name it, it happens on Bachelor in Paradise.

So as you can see, it's already pretty dramatic. Add the national media spotlight that's been on the show since an incident during filming shut the show down for a week? And the drama explodes and intensifies.

This week's episodes (yes, BIP airs for two hours on Mondays and two hours on Tuesdays) addresses all of it, and primed the audience for a season that delivers big on the #1 thing Bachelor in Paradise is selling = crazy, sexy, drama.

The Absolute Best Moments of This Week's Shows

The Most Cringe-Worthy Moments of This Week's Shows

Single and Ready to Mingle